Peralta TV, which celebrated its 40th Anniversary earlier this year (see Peralta Gems #9), continues to broadcast educational and Peralta community content 24 hours a day, 7 days a week. Peralta TV is available on Comcast (Channel 27 in Alameda and Berkeley, and Channel 28 in Oakland, Emeryville and Piedmont) and on AT&T U-Verse (Channel 99). Here are some upcoming program highlights in September.

OUR AMERICAN FAMILY: THE CLARKS 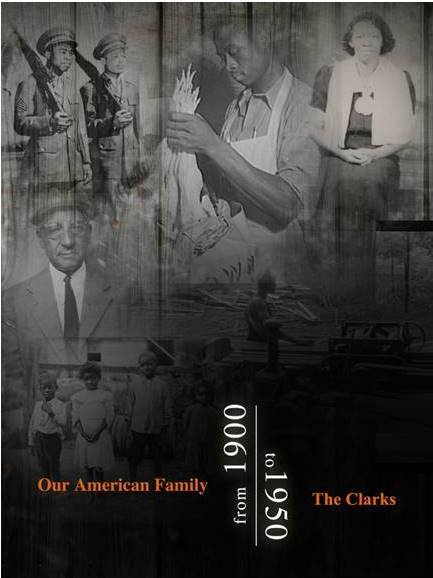 The first half of the 1900’s represents the last era of American life that, for most families, began largely unchanged from the generations that came before. For generations, the Clark family of Frankford, DE has shown tremendous support of one another as members faced hard times with tender loyalty. "Our American Family: The Clarks" traces the lives of this African-American family with seven children as they employed humor, resourcefulness and respect for all through the Depression, WWII, and racial tension.

Let’s visit the ruins of Babylon in Iraq for the first time since the Iraq War in order to see the size and scope of this ancient marvel. Based on precise archeological data, the city’s legendary characters and buildings are brought to life using the latest in 3D motion capture technology.
Through insights from the world’s foremost experts and a narrative that is both intriguing and exciting, these programs draw the viewer into the marvelous world of ancient Babylon.

9/14 (Mon) @ 3pm & 7pm - Episode 1: Babylon City and the Hanging Garden
This episode explores the layout of Babylon and recreate the city’s streets in stunning stereoscopic detail. We learn of King Nebuchadnezzar, who led the city to greatness, and the Hanging Garden, one of the Seven Wonders of the Ancient World, as well as the beautiful love story behind the Garden’s creation.

9/21(Mon) @ 3pm & 7pm - Episode 2: The Tower of Babel
This episode focuses on the incredible but true story of the Tower of Babel. While this fabled building has been the subject of limitless speculation, few actually know the real facts behind it. This program tracks a mysterious stele, which is the only artifact in the world known to contain the actual name of the Tower of Babel. 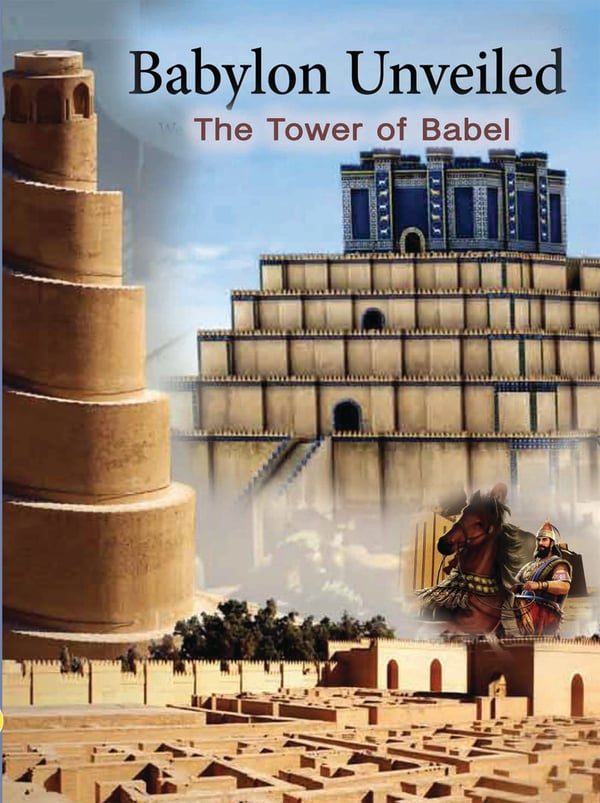 Also, this program tells the story of the tower, the circumstances which led to its construction as well as how it was finally unearthed from underneath the sands of Iraq through the efforts of a single archeologist. We also learn of the unbelievable technical innovations, which were necessitated by the tower, and recreate the tower in all its splendorous glory.

LIVES AT THE BORDER

A film by Pierre Raimond 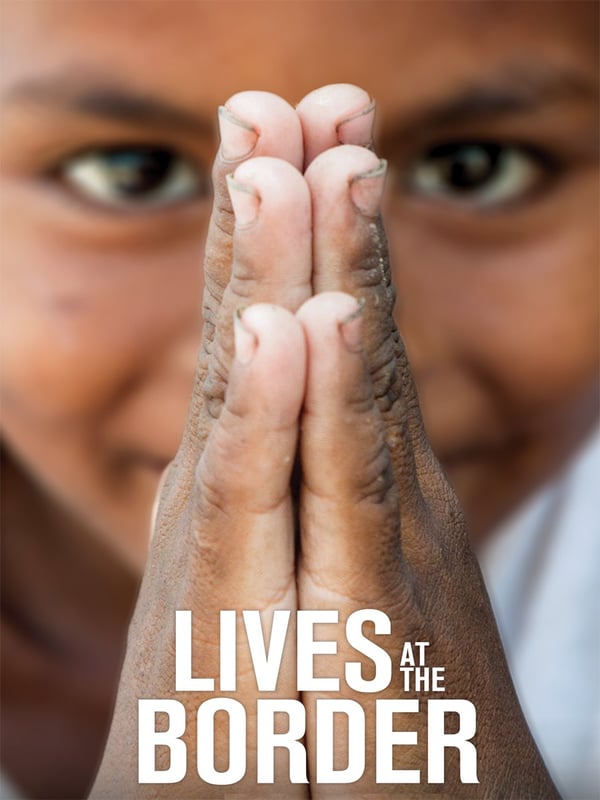 This film is the portrait of Vuthy, a young Cambodian who has dedicated himself to improving the lives of others. He has been working with NGO Friends-International for fifteen years, managing a small team at the border between Thailand and Cambodia. This is a very sensitive area as many Cambodians take their chances in Thailand, hoping to make a living for their family. Often outlawed, they unfortunately face human trafficking networks and corruption. Many of them will get caught in a downward spiral of gambling, drug abuse, begging and prostitution.

The film crew followed Vuthy at work with street children and clandestine migrants for over four years, at the border of two realms, at the line between what’s legal and illicit, between childhood and vagrancy, innocence and violence. Destiny served a tough life to those that a handful of men and women fight to improve.