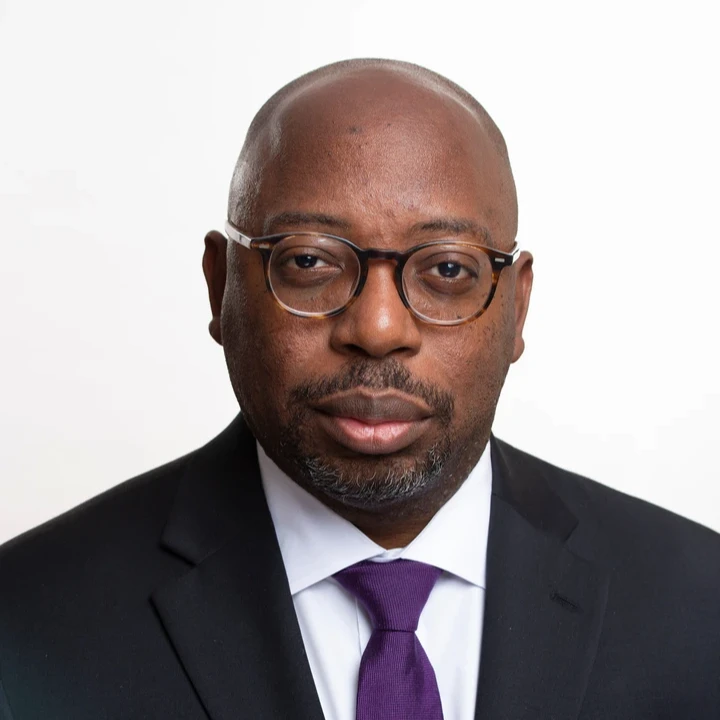 On Friday, July 22nd Royl L. Roberts was sworn into the California Bar and is now licensed to practice law in the State of California. After a successful career in finance and insurance, Mr. Roberts worked as an intern for Peralta Community College District in 2010. He returned to the District in 2013 as a Classified Professional in the Office of the General Counsel. After serving as the Director of Operations for a local non-profit, Mr. Roberts returned to Peralta as the Risk and Safety Programs Manager. He later served as the Director of Employee Relations and Diversity Programs prior to becoming the Chief of Staff to the Chancellor.