When Laney College’s football was featured on the Netflix Series ‘Last Chance U’, it was a great opportunity to share with the world Coach John Beam's impressive program and the care the Laney coaches, faculty and staff have for students. It was the players that were the stars of the show: there were a number individual stories that couldn’t help but stand out. 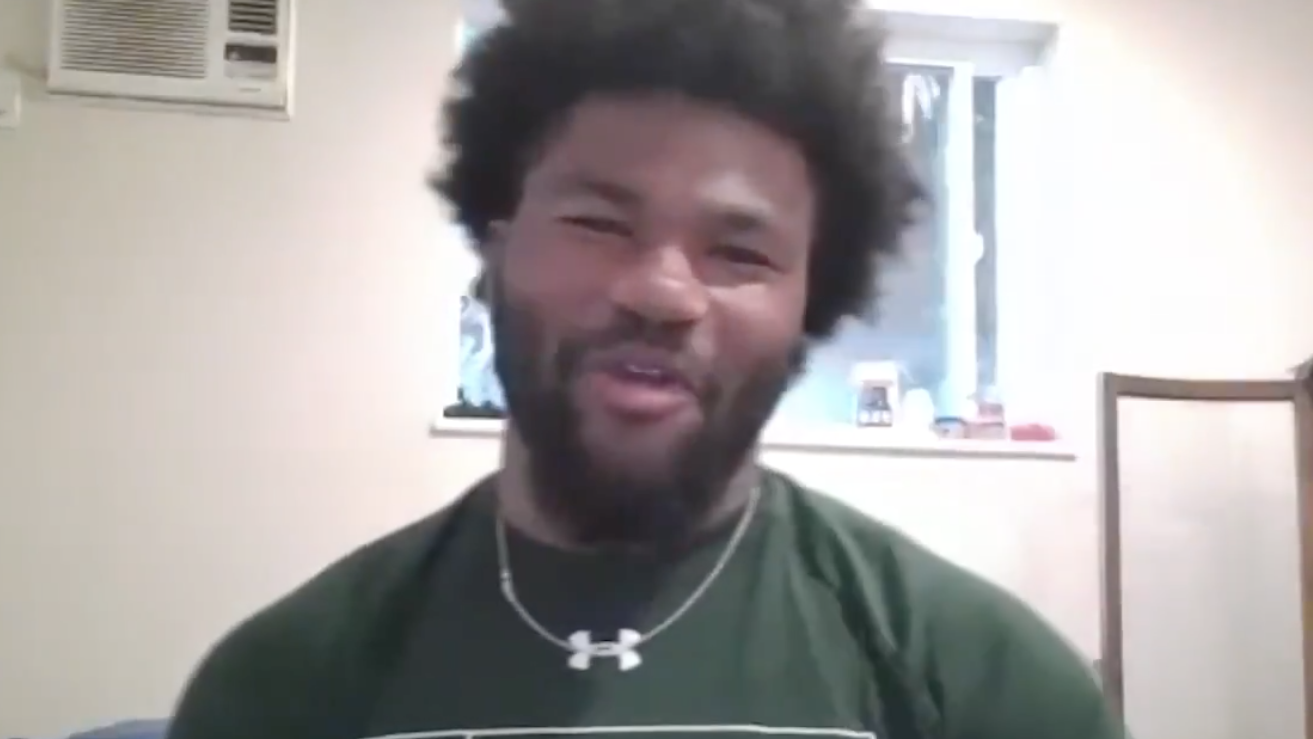 At the time of the show, Dior Scott was working a fast food job and sleeping in his car while giving his all to the Laney Eagles. An article in Bar Stool Sports updates the story – Scott not only managed to earn a walk-on spot on the team at the University of Hawaii (if you have to live somewhere that isn’t Oakland, I guess Hawaii is okay), he continued to hustle another year before finally garnering a scholarship. In February it was announced that Dior Scott received that Division One NCAA football scholarship he had worked so hard to obtain. In a video on Scott’s twitter an obviously proud and emotional Scott wrote: “I couldn’t wait to tell my Mom…all the hard hard work I put in finally shows to something.”

It is a very inspirational story - we are constantly impressed with what our Peralta Alumni achieve. Go Dior! Keep making us proud on and off the football field.

Peraltafoundation.org
Are you a Peralta Alumni? Keep in touch here