LaNiece Jones, Executive Director of the Peralta Colleges Foundation, is busy - very busy - raising money to help financially support students in the Peralta Community College District. As I write this article, she is extraordinarily focused on preparations for the Foundation's major fundraising event of the spring, the Dr. William "Bill" Riley Golf Tournament which will take place at Sequoyah Country Club on Monday, May 23, 2022.  Visit https://pcfwbrgolftournament2022.funraise.org/ to sign up to participate or to donate. The last PCF golf tournament, on a chilly day in December, raised over $100,000 for student scholarships.  We depend upon the generosity of our community and hope you can join us in person or at least make a donation! 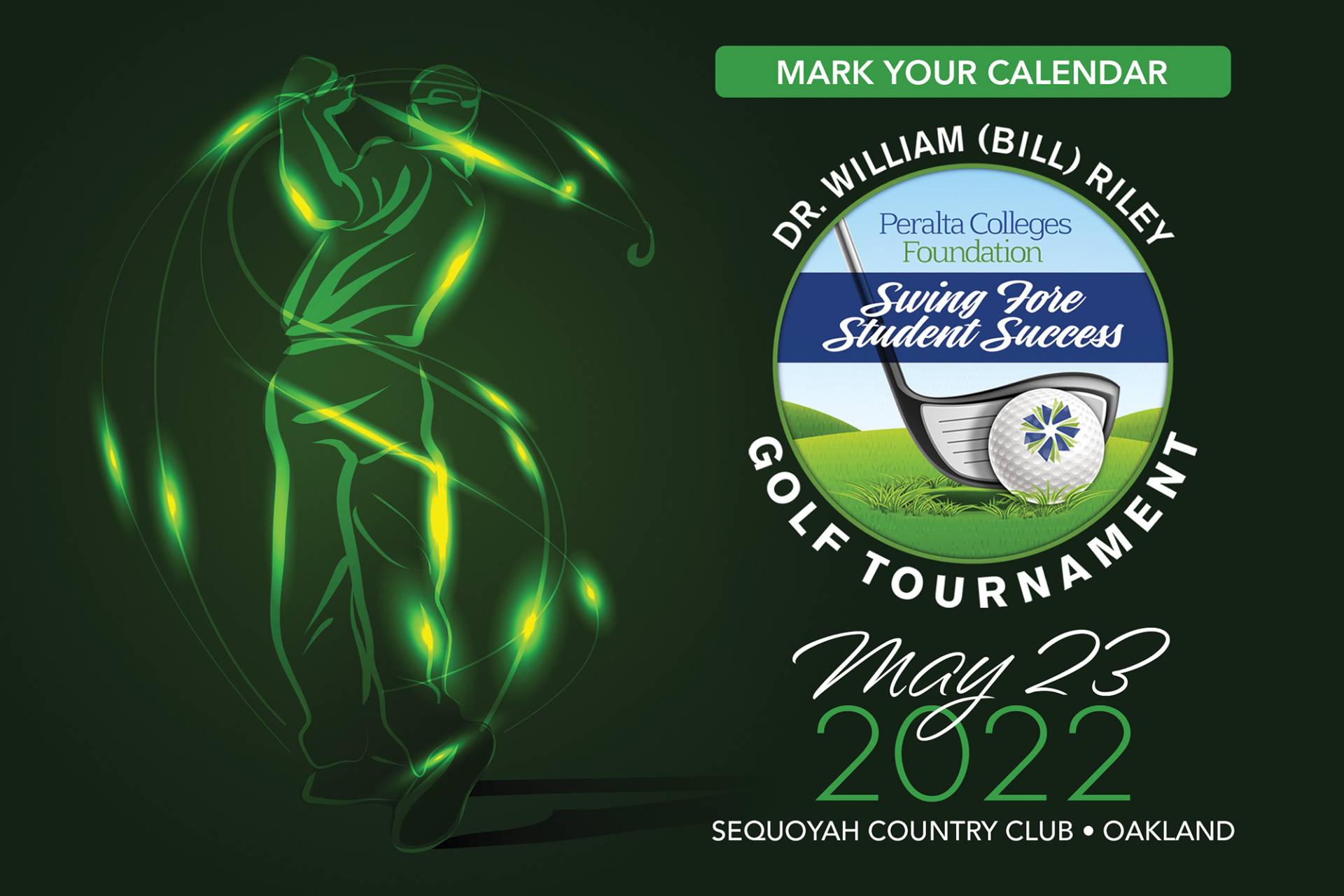 In addition to the golf fundraiser, LaNiece and the Foundation have also been organizing an outstanding series of "fireside chats" with leaders in our community.  So far, the guests in the series have included Michael Matthews (Public Policy Director at META, the company also known as Facebook), the Honorable Betty Ye (State of California Controller), Tamara Lundgren (Chairman, President and CEO of Schnitzer Steel), the Honorable Nancy Skinner (California State Senator), the Honorable Jesse Arreguín (Mayor of the City of Berkeley) as well as Laney College President Dr. Rudy Besikof and Berkeley City College President Dr. Angélica Garcia. The Distinguished Leaders  Community Conversation programs are highly recommended:

These fundraising events and programs are paying off as the Peralta Colleges Foundation has recently received funding from very prominent organizations.

A major new partner is the PepsiCo Foundation, who is working with PCF and PCCD to provide the Uplift Scholarship program to support our most underserved students.

In March 2022 we learned that PCF has been awarded $100,000 from Johnson Controls, Inc. to fund scholarships for Laney College students in the Environmental Control Technology program.

People are noticing the fine work LaNiece and the PCF are doing on behalf of students in the Peralta Community College District.

In February, she was honored by Comcast. LaNiece was selected among an esteemed group of Black Bay Area leaders and entrepreneurs for their commitment to equity and our communities. ICYMI LaNiece along with fellows “Icons” were featured on Comcast’s float at the Oakland Black Joy Parade on Sunday, February 27.

In March, LaNiece was honored as "Woman of the Year" by Assemblymember Mia Bonta. 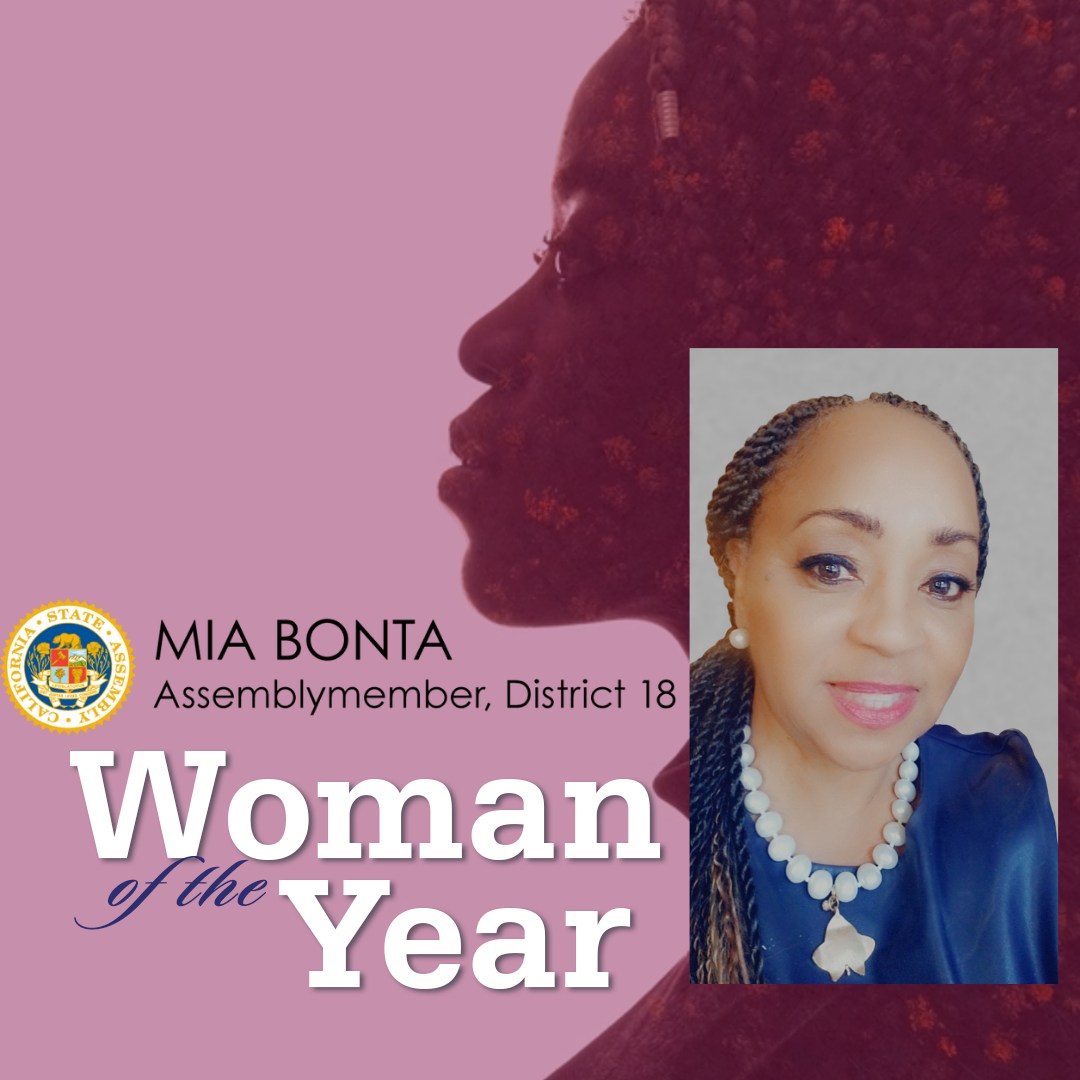 Later in March, LaNiece was also featured on local news KTVU channel 2. More information and a link to that video is available here.

But wait, there's more!  LaNiece Jones was honored by the Golden State Warriors with their "Impact Warriors" award for community service.  Check out the video below.

Like I said, LaNiece has been very busy, working very hard to support the students at the Peralta Colleges. So when you see her at the Golf Tournament on Monday, be sure to say hello and make a donation to the Foundation so that hard work gets rewarded and students get supported.