Researchers led by Dr. Robert Macey of the Peralta Genomics Institute, including students from the Peralta Community College District, have discovered an extremely complex genomic organization in the Tuatara, an endangered reptile in New Zealand. The research by Macey et al. is reported in the January 29 issue of Communications Biology, an Open Access journal (meaning it is free to read, no subscription is needed) from the prestigious Nature publishing group. 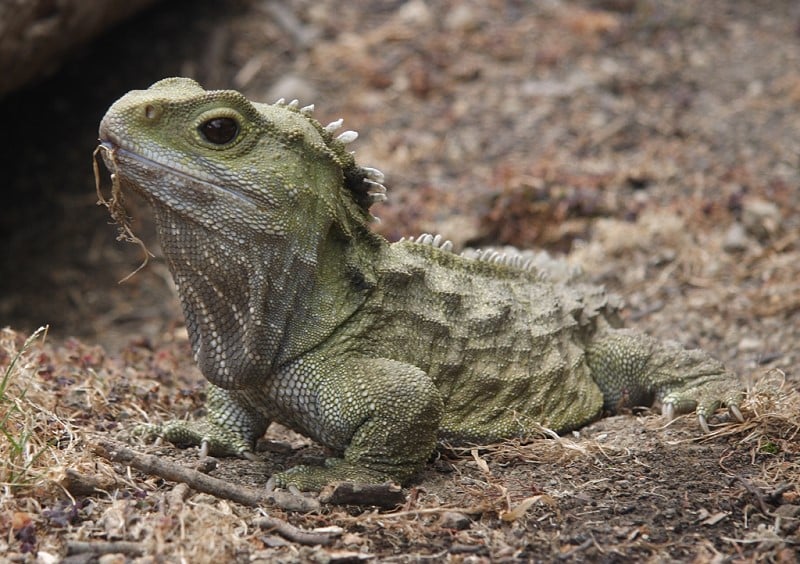 The Tuatara (Sphenodon punctatus), whose name comes from the Māori language and means "peaks on the back," is the sole representative of an ancient reptilian order. Rhynchocephalia lived across the globe during the time of dinosaurs, but today only the Tuatara survives, sheltered in the islands of New Zealand.

Researchers like Macey and his colleagues are drawn to the Tuatara because of interesting traits, including its longevity and an unusual combination of reptile- and bird-like morphological features, leading to uncertainty over its place in evolution. Some might even describe it as a “living fossil,” which refers to species that have morphologically changed slowly in evolutionary time and still have features of ancient ancestors.

One of Macey’s co-authors, Dr. Neil Gemmell, was the first author on a recent Nature article about the mapping of the Tuatara genome where he wrote, “The tuatara has a genomic architecture unlike anything previously reported, with an amalgam of features that have previously been viewed as characteristic of either mammals or reptiles.”

Plus, they are really cool looking. 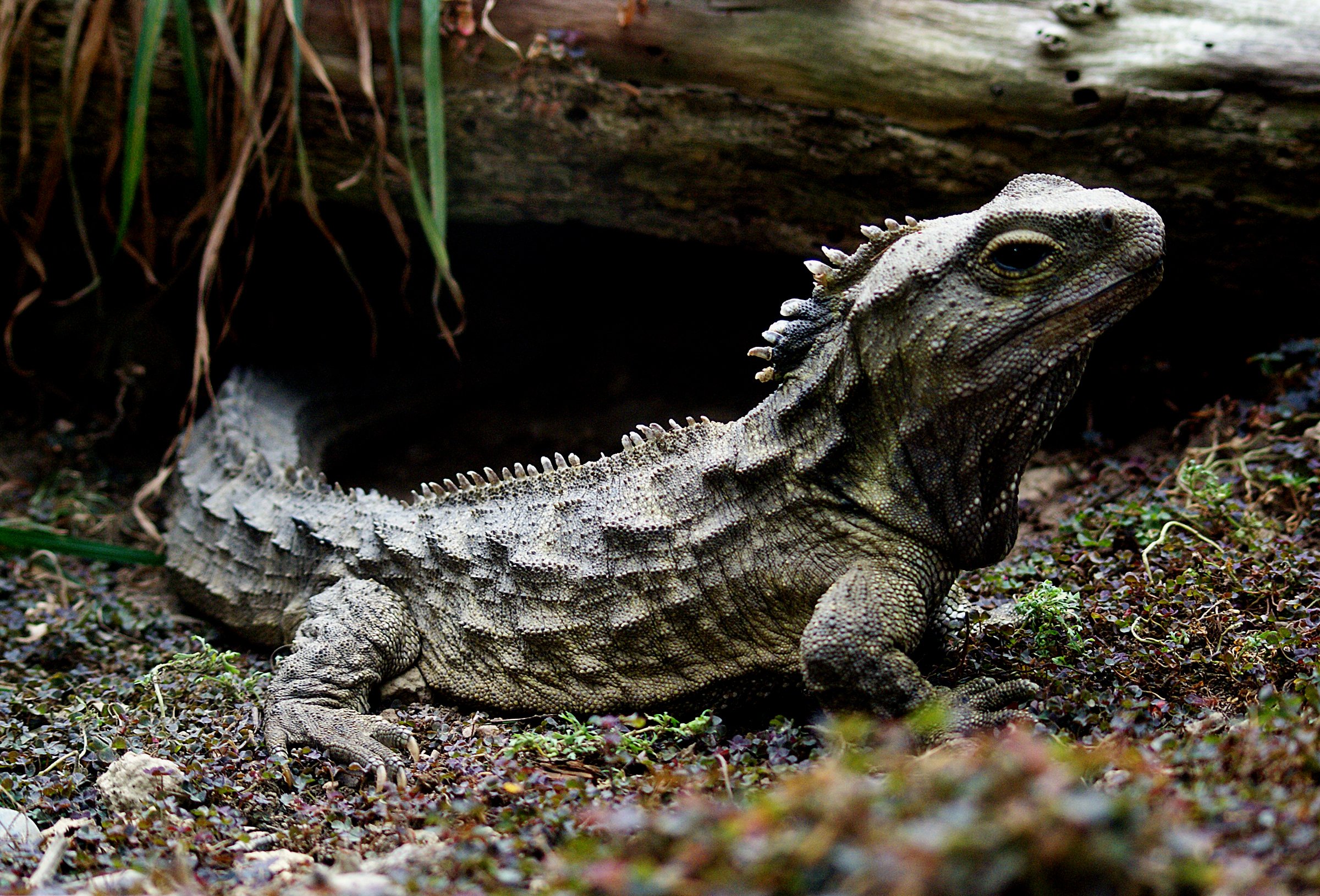 Macey and his team used a variety of techniques for analyzing Tuatara DNA, specifically the mitochondrial genome, including short-read and long-read DNA sequencing technologies.  Short-read Illumina whole shotgun sequence data from New Zealand was evaluated in collaboration with scientists in Austria and the Smithsonian Institution. Long-read Oxford Nanopore sequencing was conducted by students at the Peralta Genomics Institute as the only 4-year and below institution awarded Early Access for this new technology in 2014. Long-read PacBio sequencing and short-read polymerase chain reaction (PCR)-based Sanger sequencing were conducted at the Smithsonian Institution. The Peralta team of students, Charles Barbieri, Dustin DeMeo, and Aaron Elliott, further assisted in the large tasks of data handling and databasing in NIH Sequence Read Archive (SRA) and GenBank.

The results were astonishing: an individual Tuatara from Lady Alice Island was found to have two distinct mitochondrial genomes. To put this into context, this genetic makeup is something found in bivalves such as mollusks, but not among vertebrates. Macey et al. conclude, “The discovery of two deeply-divergent mt-genomes in the Tuatara has profound implications for our understanding of animal mitochondrial genome organization, inheritance, and evolution.”

The Tuatara Genome Project has been underway for several years now. While the publication of this research is a significant milestone, another successful outcome of this project is that the community college students have advanced in education and careers and are still conducting research at the Peralta Genome Institute.

Barbieri went on to complete his Bachelor of Science degree at San Francisco State University (SFSU) and is now completing a Master of Science degree in Cellular and Molecular Biology at SFSU on the Oxford Nanopore sequencing conducted at the Peralta Genomics Institute reported in this paper. Currently he is a Research Specialist at Seqmatic in Fremont, CA conducting customized DNA sequencing.

Elliot interned at Novartis and studied at Shanghai Ocean University conducting research as a Peralta Genomics student. In 2020 he started his Bachelor of Science studies in genomics at UC Davis.

Dr. Robert “Bob” Macey, the first author on this research article, is the Director of the Peralta Genomics Institute and has been teaching genomics in the Peralta Community College District for 15 years. “The Bay Area is the Genomics capital of the world,” he says. “The Peralta Genomics Institute maintains genetic tissue samples from around the world, including numerous areas of turmoil not easily revisited. We have a genetic treasure trove to help advance student research.”