The Peralta Community College District (PCCD) Board of Trustees thanks Dr. Carla Walter for her leadership of the Peralta Colleges for the past eight months and praised her stewardship of the District during one of the most difficult periods in the nation’s and the District’s history. 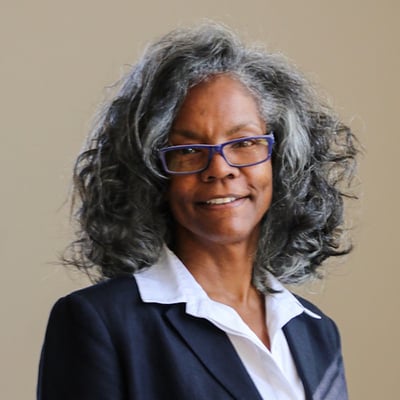 Dr. Walter announced her decision to resign effective April 15 for personal reasons. She thanked the Board for selecting her in July 2020 to lead the District. “I am honored to have served the students, faculty, and staff of PCCD, and the people of Alameda County,” Dr. Walter said in announcing her resignation to the board.

She wished the District well and encouraged “every student, faculty and staff member to continue to make Peralta one of the best community college districts in the state.”

“We are fortunate to have had a strong and committed leader at the Peralta Colleges helm during these past eight months,” said board president Dr. Cynthia Napoli-Abella Reiss. “We are sad to have Dr. Walter depart as she has helped guide the District through the pandemic.”

President Reiss said the Board of Trustees thanks Dr. Walter for her service. The Board will consider an interim appointment to follow Dr. Walter until a new Chancellor is selected by the District, which is anticipated occur in June 2021.

The PCCD Board of Trustees appointed Dr. Carla Stalling Walter to serve as the District’s Interim Chancellor effective Oct. 1, 2020. Previously Dr. Walter served as the District’s Vice Chancellor of Finance and Administration and started serving as Acting Chancellor for the District this past July. She has more than 20 years of successful experience in financial administration and in higher education, including leadership posts at Chabot-Las Positas Community College District and State Center Community College District.

Also, of importance, Dr. Walter’s leadership, and collaboration with the four colleges within the District – Laney College, Merritt College, College of Alameda, and Berkeley City College – has helped the colleges on the road to overcoming their probationary status by the Accrediting Commission for Community and Junior Colleges of the Western Association of Schools and Colleges.