The Netflix series Last Chance U: Laney has been named the 2020 winner of the IDA Documentary Award for best episodic series. The most recent edition of the show, which originally aired in the summer, focused on the Laney College football team during its 2019 season. 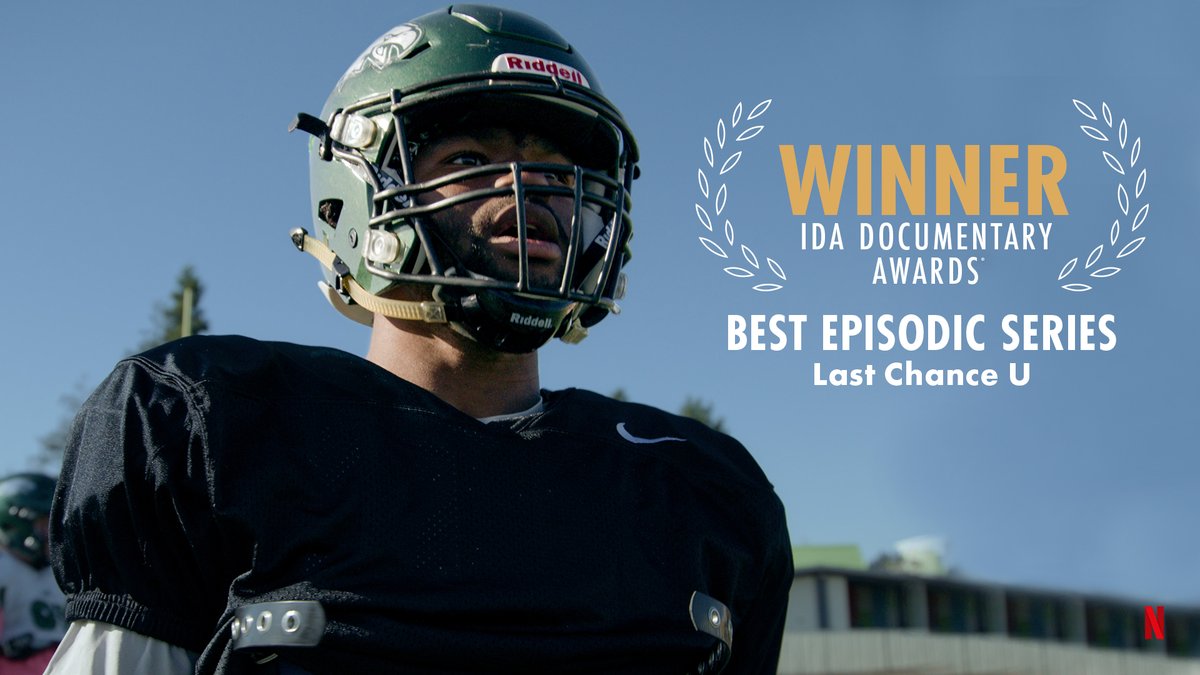 In eight one-hour episodes, the series tells the stories of players like defensive back turned quarterback Dior Walker-Scott; offensive lineman Nu’u Taugavau; cornerback Rejzohn Wright, and wide receiver RJ Stern. Last Chance U: Laney offers an inside look at the highs and lows of the athletes playing a tough sport, hoping to do well enough (and stay healthy enough) to get noticed by a recruiter from a major college program.

More important, though, the series spotlights the even tougher challenges Laney players face in their daily lives as community college students in Oakland. The series has been widely hailed by critics for its honest and personal portrayals of the players, in particular telling stories of Black lives in a diverse urban community facing issues of gentrification, homelessness and racism. The series contrasts the determination of the players, many of whom see Laney as a stepping stone to the future, with the immense challenges many of them face in their daily lives. 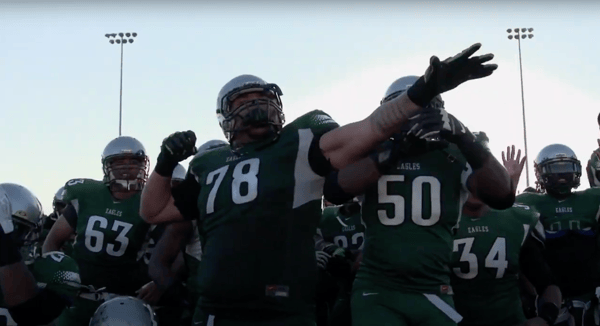 Scott Tobias, in his review in The New York Times, noted that “[t]he challenges at Laney are particularly acute” with players “juggling children, jobs and even hunger in a rapidly gentrifying city where many can’t afford to live.” At the same time, Grant Marek in SFGate called the show “the unlikeliest of love letters” to Oakland, and “highlights what makes Oakland loved, using the words of the people who’ve always loved it.”

Central to the series – and to the Laney College football program – is Head Coach John Beam, who has coached football in Oakland for 38 years (and teaches badminton at Laney). Coach Beam’s success on the field is matched by his record off the field; as critic Scott Ostler wrote in the San Francisco Chronicle, “90% of his players graduate or transfer to four-year colleges” despite the hardships many faced on their way to Laney. 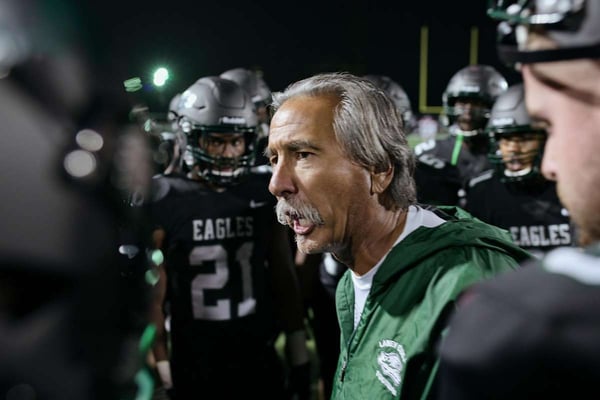 Coach Beam had this to say about the award: “Last Chance U showed the world that Laney College provides Hope and Opportunity to our students and to the community of Oakland. I am so proud people could see the struggle our students face every day, and how they still find a way to persevere and accomplish their goals. I am still so overwhelmed by the acknowledgment and positive feedback from people worldwide about my role in our players’ lives.”

The special nature of the college’s relationship to the community was hugely important to series creator Greg Whiteley in deciding to feature Laney for this award-winning season of the show. “Laney seeks to be a force for good in that town,” he told SFGate, and “[t]o tell the story of Laney it would be impossible to ignore the history of Oakland.”

The series remains available for streaming on Netflix.

Enrollment is open for the Spring semester at Laney College: www.laney.edu.