This June on Peralta TV we'll take you around the world to the Mediterranean and Afghanistan, and across our nation. 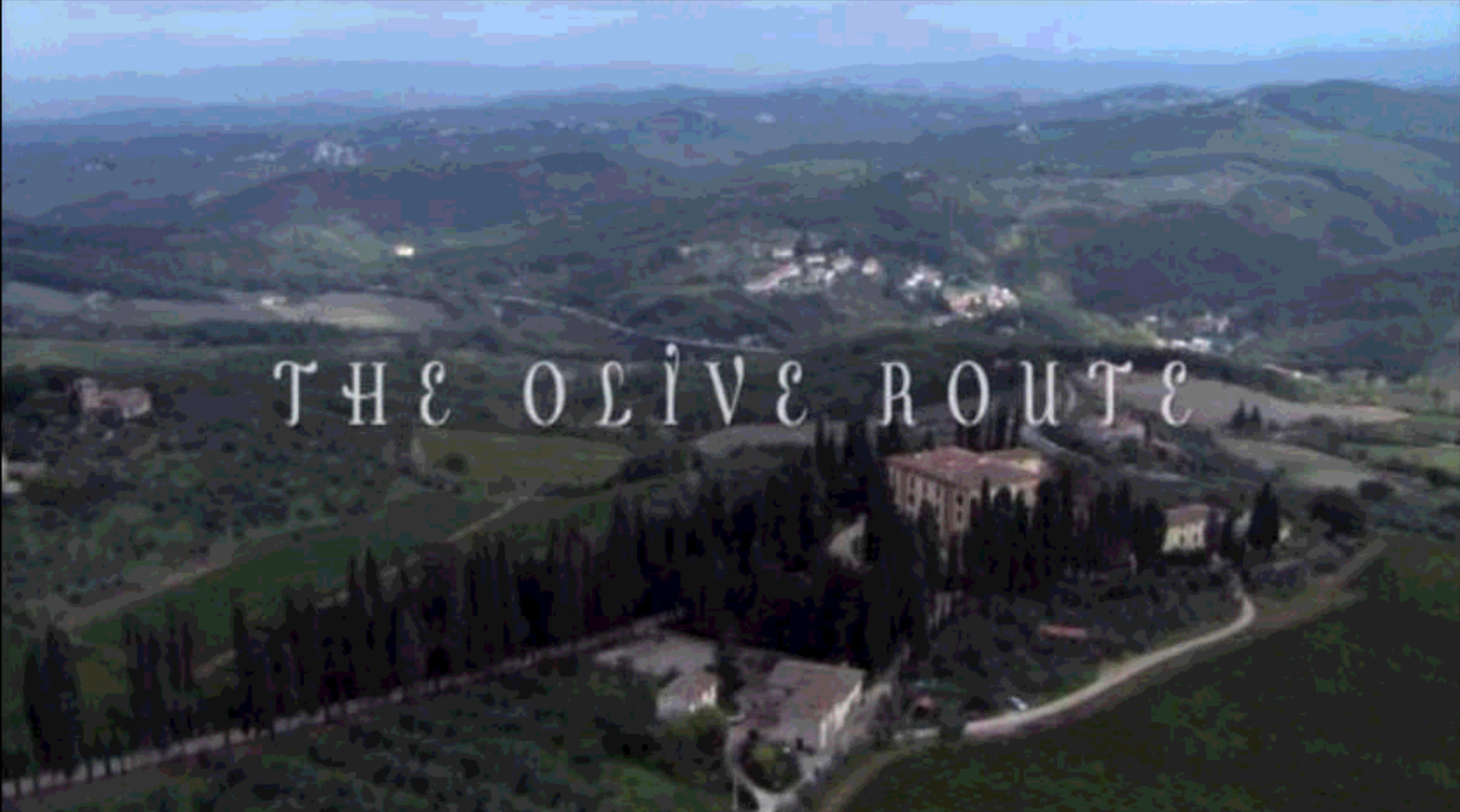 This collection of documentaries takes us on an unforgettable journey across the Mediterranean and explores the indelible mark the olive tree, a symbol of life and spirit of peace, has left on the Mediterranean region for thousands of years. THE OLIVE ROUTE is rich in detail, colorful in scope and astonishing in meaning. It is not simply a geographical path, but a bridge connecting people, culture, trade, and spirituality that reveals a surprising common heritage among a diverse population. It is impossible to understand the history and culture of the Mediterranean without studying the impact of the humble olive tree on the region.

Episode 1: In The Olive Kingdom

Episode 2: With Olive Groves In The Aegean

Episode 4: The Duel Of The Giants

Episode 5: The Olive Tree In The Holy Land 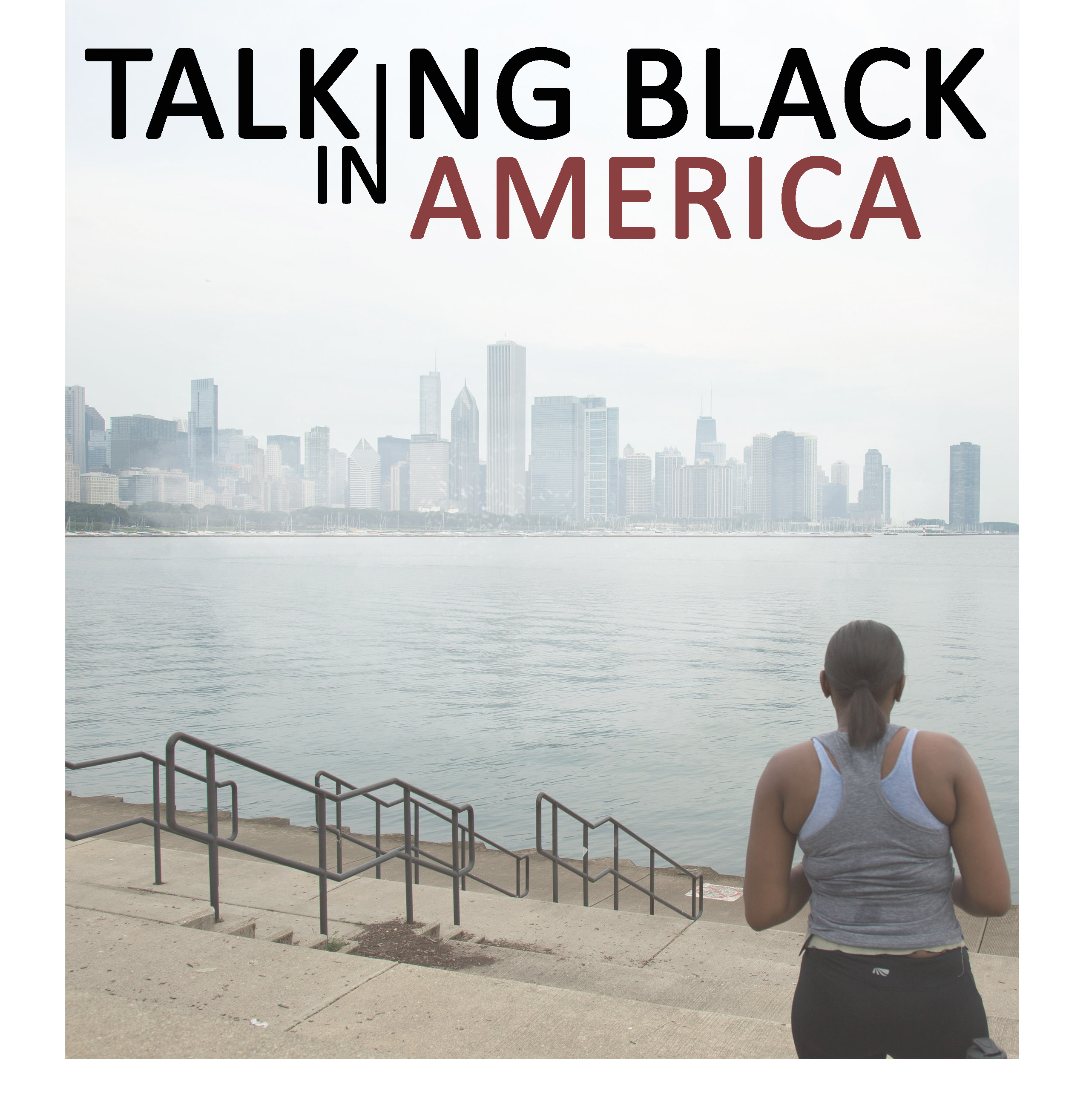 The powerful identity forged by a shared heritage - the creativity and resilience of people living through oppression, segregation and the fight for social justice - is expressed in the diverse ways African Americans communicate. TALKING BLACK IN AMERICA is an Emmy Award-winning documentary chronicles the incredible impact of African American English on American language and culture. Filmed across the United States, this documentary is a revelation of language as legacy, identity and triumph over adversity. 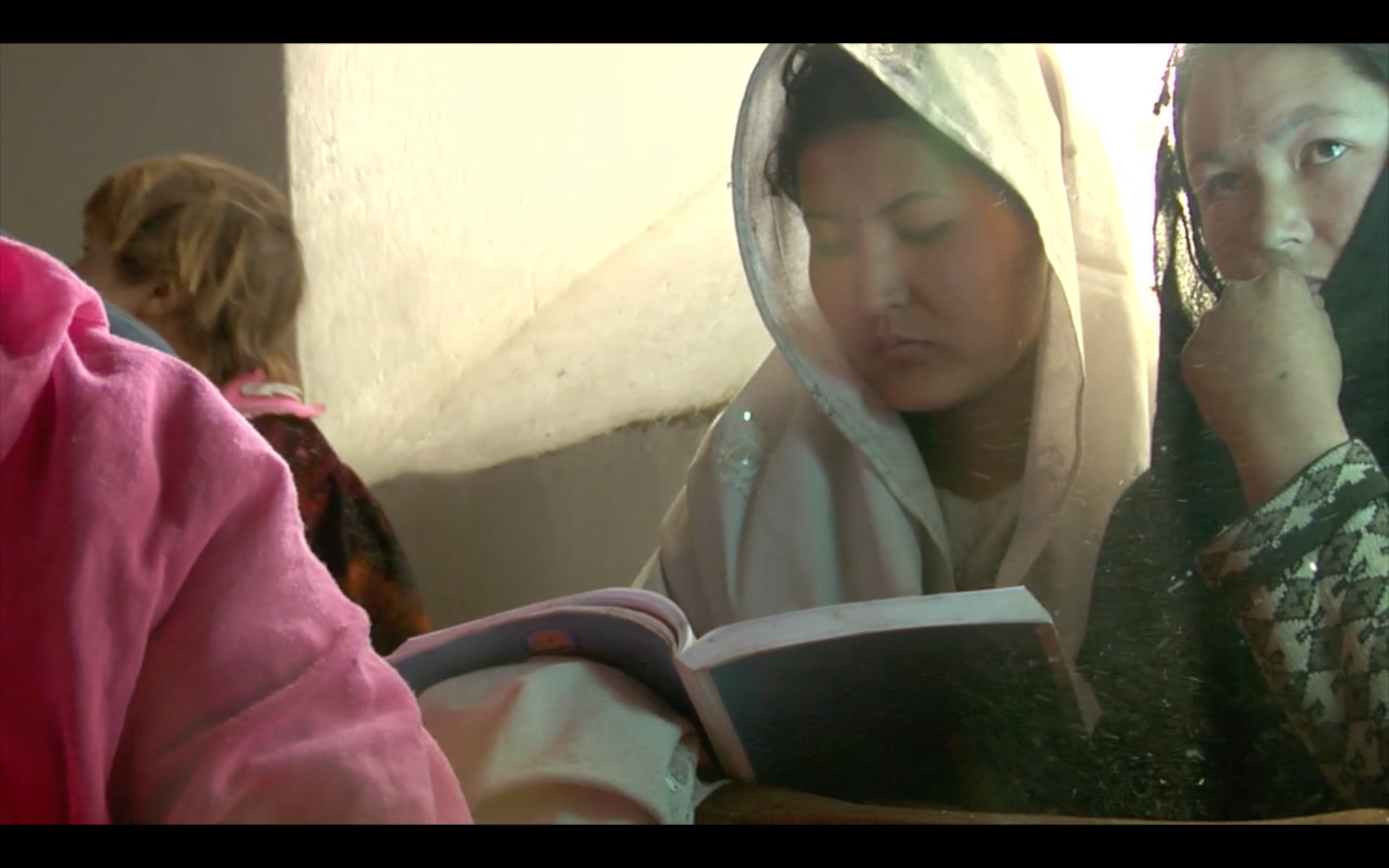 AFGHANISTAN: OUR OWN BACKYARD

AFGHANISTAN: OUR OWN BACKYARD is a documentary showcasing Afghan teachers, students and entrepreneurs - global citizens - working to replace guns and tanks with education and entrepreneurship, and hatred and violence with tolerance and human rights. 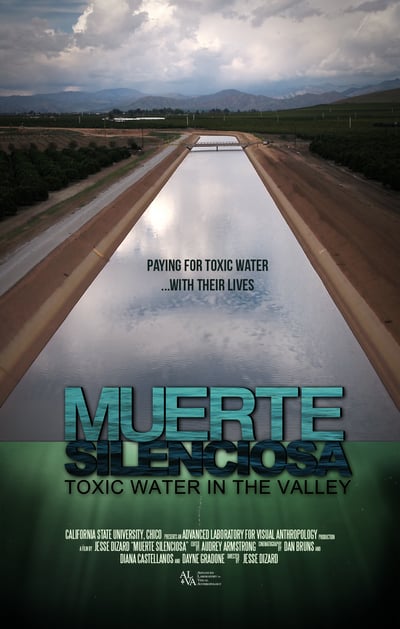 A film by Jesse Dizard

Hundreds of California's municipal water supply systems rely on contaminated sources. Many such systems are in the San Joaquin Valley, home to over four million people - as well as some of the most productive farmland in the world. How is it possible that in one of the richest states in the wealthiest and most powerful nation in the world, people still lack access to safe, clean, and affordable drinking water in their homes? Meet activists, laborers, lawyers, and politicians all seeking solutions to the problem of this silent killer. 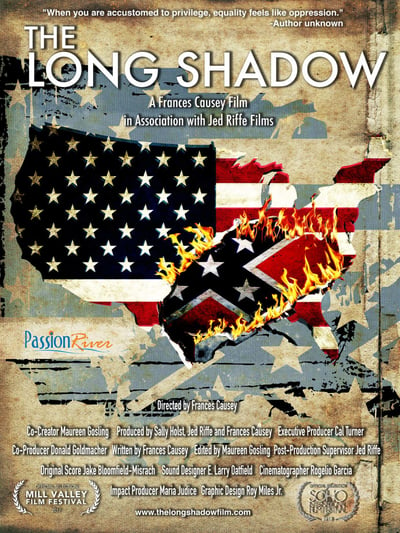 A film by Frances Causey

THE LONG SHADOW follows former CNN Senior Producer, TED contributor, and Emmy-Award winning Director Frances Causey as she traces her family’s legacy of white privilege, placing it in the context of the history of anti-black racism in the United States that began with slavery and continues to impact our society today.
Frances Causey and Producer Sally Holst passionately seek the hidden truth and the untold stories of how America—guided by the South’s powerful political influence—steadily, deliberately and at times secretly, established white privilege in our institutions, laws, culture and economy.