New year, new shows -  our Peralta Colleges station, Peralta TV, has great programming to broaden your perspectives. Here are a selection of highlights from January. 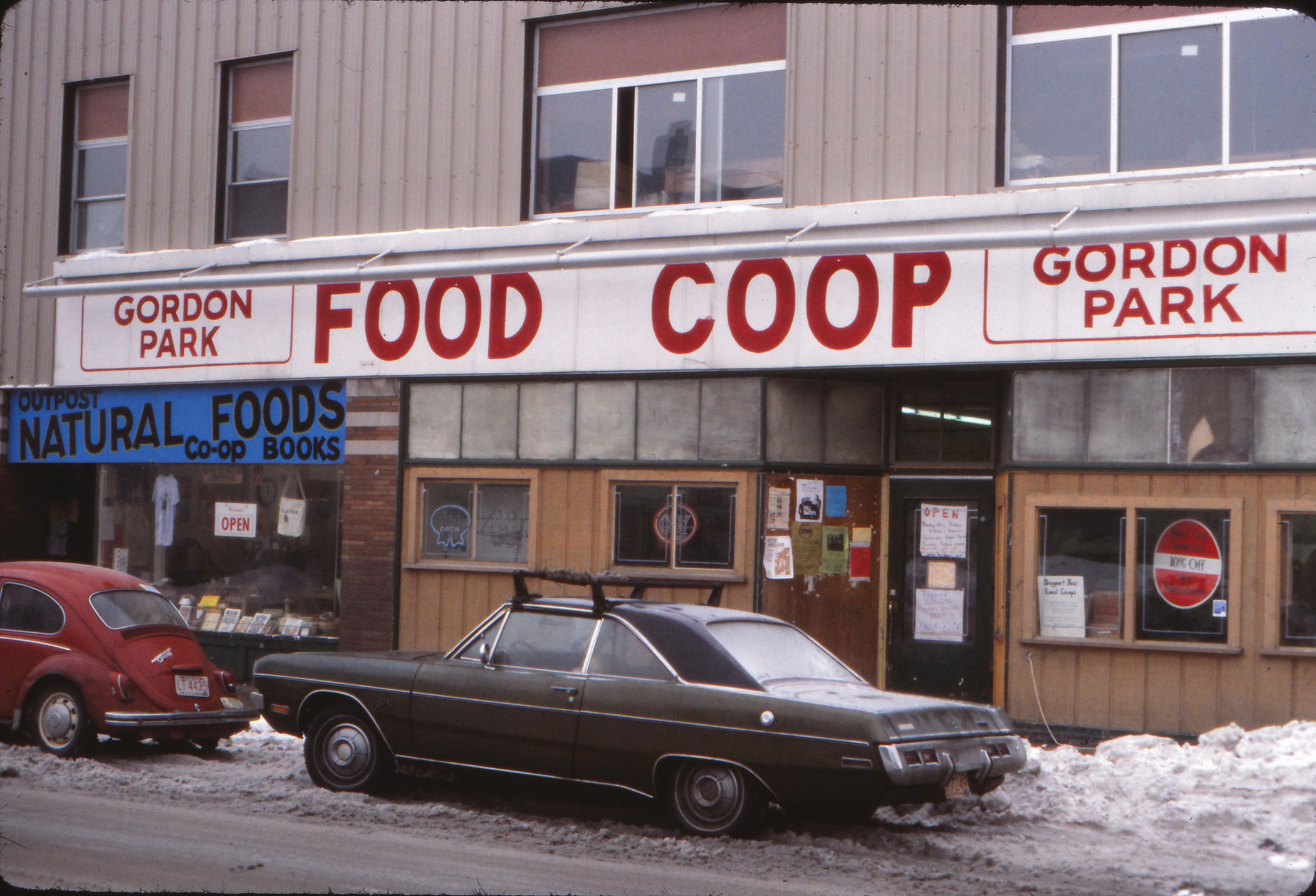 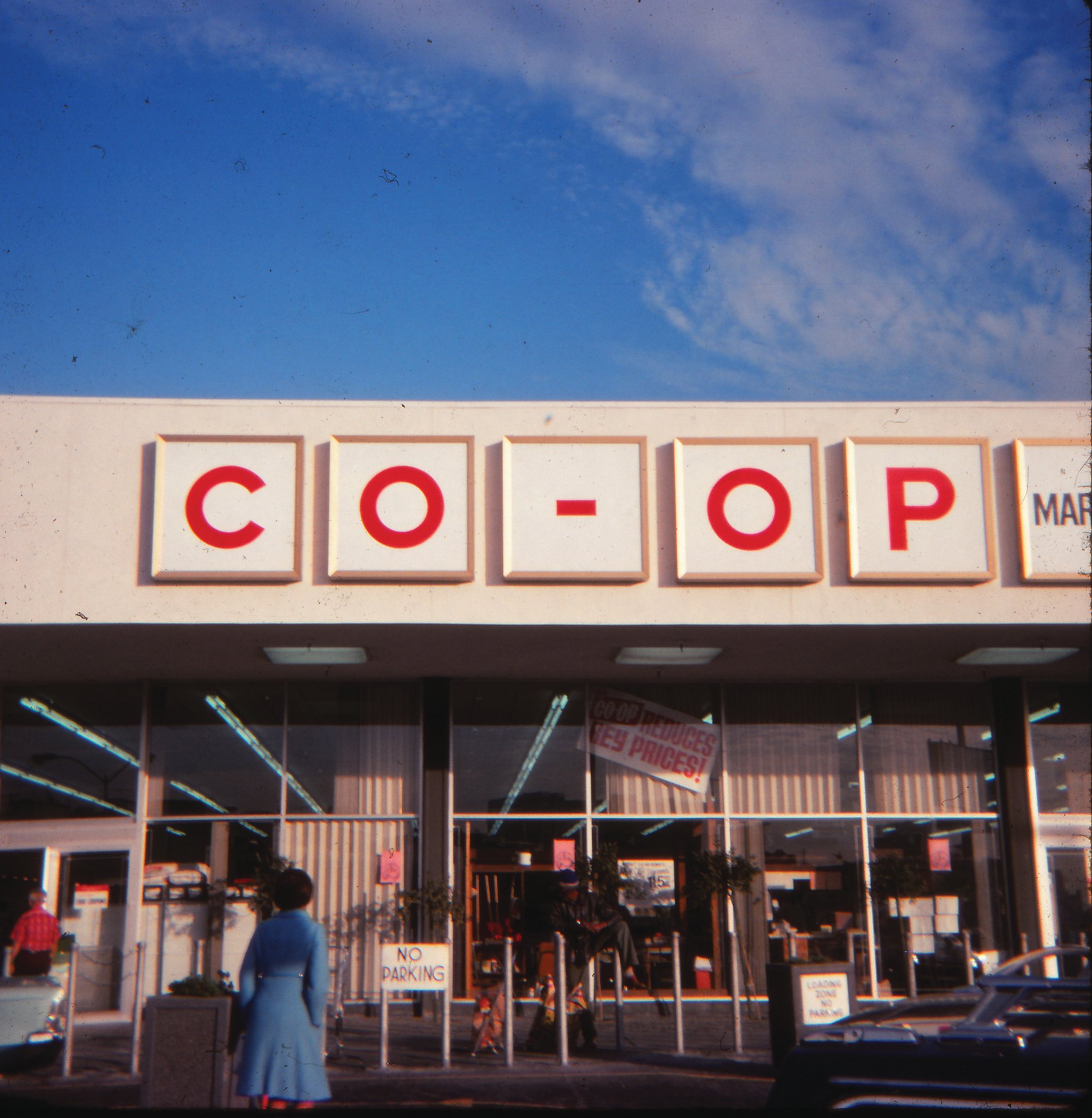 A film by Steve Alves
The deep history of cooperatives in America - the country's longest-surviving alternative economic system. Food for Change looks at the current resurgence of food cooperatives in America and their unique historic place in the economic and political landscape. Born in the heartland, cooperatives are seen as the middle path between Wall Street and Socialism.
The film profiles several food co-ops that have revived neighborhoods and communities - right in the shadows of corporate agribusinesses and supermarket chains. It's an inspiring example of community-centered economies thriving in an age of globalization. 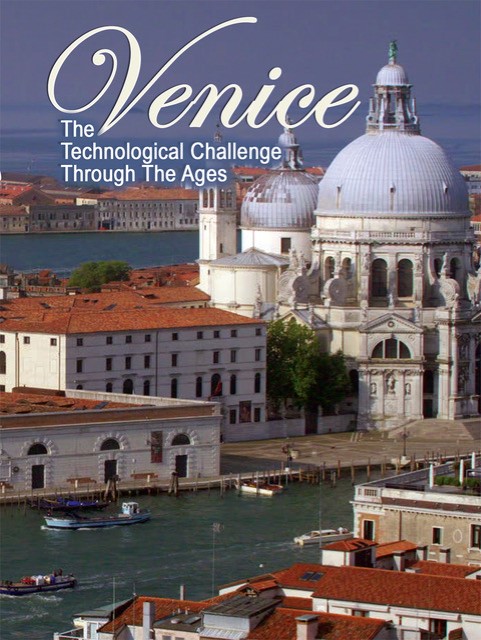 The sea level in Venice has increased drastically in the last century or so, threatening the very existence of the city. Global warming and the harmful effects of tourism have amplified the phenomenon of acqua alta (sudden rise in sea level), rendering the traditional responses of inhabitants obsolete. It is urgent to act today. Projects conceived in laboratories across the globe are joining forces to save the city. These include RAMSES, a 3D modelization of the lagoon produced using lasers, which analyzes rises in water level; and MOSE, a series of movable dams costing over 4 billion euros, intended to block the sea in case of aqua alta.
The film will take us on this extraordinary journey, the technological and scientific struggle for the survival of Venice, a survival that has been in doubt from its very construction.

Photo caption: Mill Valley International Film Festival highlighted some documentaries about music including “Take Me to the River New Orleans” with a surprise appearance by Snoop Dogg.

Cinepod is Berkeley based writer and producer, Roger Garcia’s unique look at the world of cinema and its inhabitants. Join Roger as he travels the world watching films old and new, attends film festivals from Europe to Asia and both on and off the beaten track. Sit in as he meets established and upcoming filmmakers, critics and festival directors. Enjoy his reviews of movies and film books from the pulp to the arcane.
Cinepod is about cinema as a way of life – made by those who live it.

In this episode, Cinepod: Film Valley, host Roger Garcia attends the 43rd Mill Valley International Film Festival online and discovers interesting themes with films about cinema (including the Venice award winner “Hector Babenco: Tell Me When I Die”), and music (with the expansive bio-doc of the Bee Gees “How Can You Mend a Broken Heart”). He also looks at “Master Cheng” the cross-cultural feature from Finnish director Mika Kaurismaki, about a Chinese chef somewhere in the middle of Lapland. 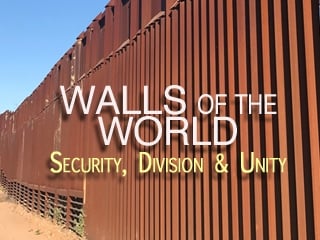 Narrated by the 2018 Emmy® Award-winning actor Matthew Rhys, this compelling series explores six of the world’s most iconic walls and borders. It features the wall between the US and Mexico, the Korean DMZ, the Israel-Palestine Separation Barrier, the walled communities in Northern Ireland, Cyprus’ Green Line, and the now demolished Berlin Wall.
From the crumbling ruins of ancient walls to brick barriers that are currently under construction, each episode uncovers the human stories behind these walls and asks why they were built, how they affect people’s lives, and what happens when the walls come down.
This is a series about hope and unity in the face of division and about the triumph of the human spirit in spite of separation.