Classes at the Peralta Community Colleges have begun, but the classroom isn't the only place to learn about our world. 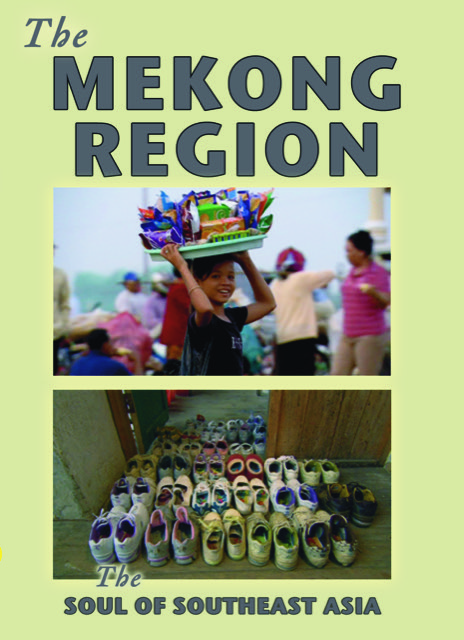 MEKONG REGION THE SOUL OF SOUTHEAST ASIA
This collection of documentaries invites discovery of one of the longest rivers in the world, the Mekong. Flowing through six countries: China, Myanmar, Thailand, Laos, Cambodia and Vietnam, the river basin has become what could be called the 'garden of the world.' Despite differences in languages, histories, customs and nationalities, it remains the undisputed economical, social and spiritual link of the region, often called the Greater Mekong.

Produced, directed and co-written by Emmy and Peabody Award winner Jim Yager
WATER FROM THE WILDERNESS: HETCH HETCHY TO SAN FRANCISCO BAY traces the extraordinary history of San Francisco’s water system as well as the engineering and delivery of an urban water system in the era of climate change. Situated on a mostly arid coastal peninsula, San Francisco experienced a sudden population boom during the California Gold Rush that underscored its need to develop a source of fresh water for the growing city. When the city chose a site in the pristine Hetch Hetchy valley, inside Yosemite National Park, an epic battle was led by John Muir. Today, with the impact of climate change keenly felt, “Water from the Wilderness” explores the ways a modern urban water utility, and those who depend on it every day, are learning to adapt, conserve and plan for an uncertain future. 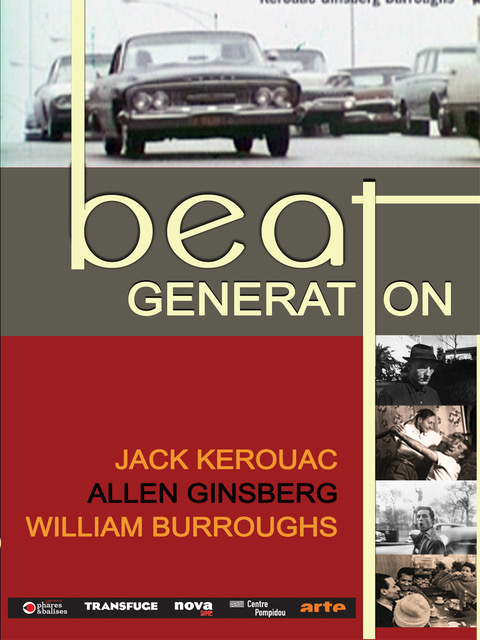 A film by Jean-Jacques Lebel and Xavier Villetard
This award-winning documentary tells the story of the incredible and enduring friendship between Jack Kerouac, Allen Ginsberg and William Burroughs, and how they gave birth to the literary movement of the Beat Generation. It begins in New York, at the end of the Second World War, travels through San Francisco, Mexico City, Tangier, Paris and ends fifteen years later with the publication of Howl (Ginsberg), of On the Road (Kerouac) and Naked Lunch (Burroughs). Each book reveals their manifesto and combined, help lay a foundation and provide the inspiration for the anti-conformist youth movement.
With a dozen other writers, the infernal trio blasted society, laid the seeds of angst and influenced literature and culture for generations to come.

A film by Paige Bierma and produced by Jennifer Biddle
In WAKING UP TO WILDFIRES, filmmaker Paige Bierma tells the stories of people most affected by the 2017 North Bay wildfires. We hear from survivors, firefighters, public health officials, community groups – and the scientists who are trying to make sense of it all as people struggle to recover and new fires erupt.
The UC Davis Environmental Health Sciences Center (EHSC) produced "Waking Up to Wildfires" with a grant from the National Institute of Environmental Health Sciences to help shed light on the plight of communities after these types of disasters. 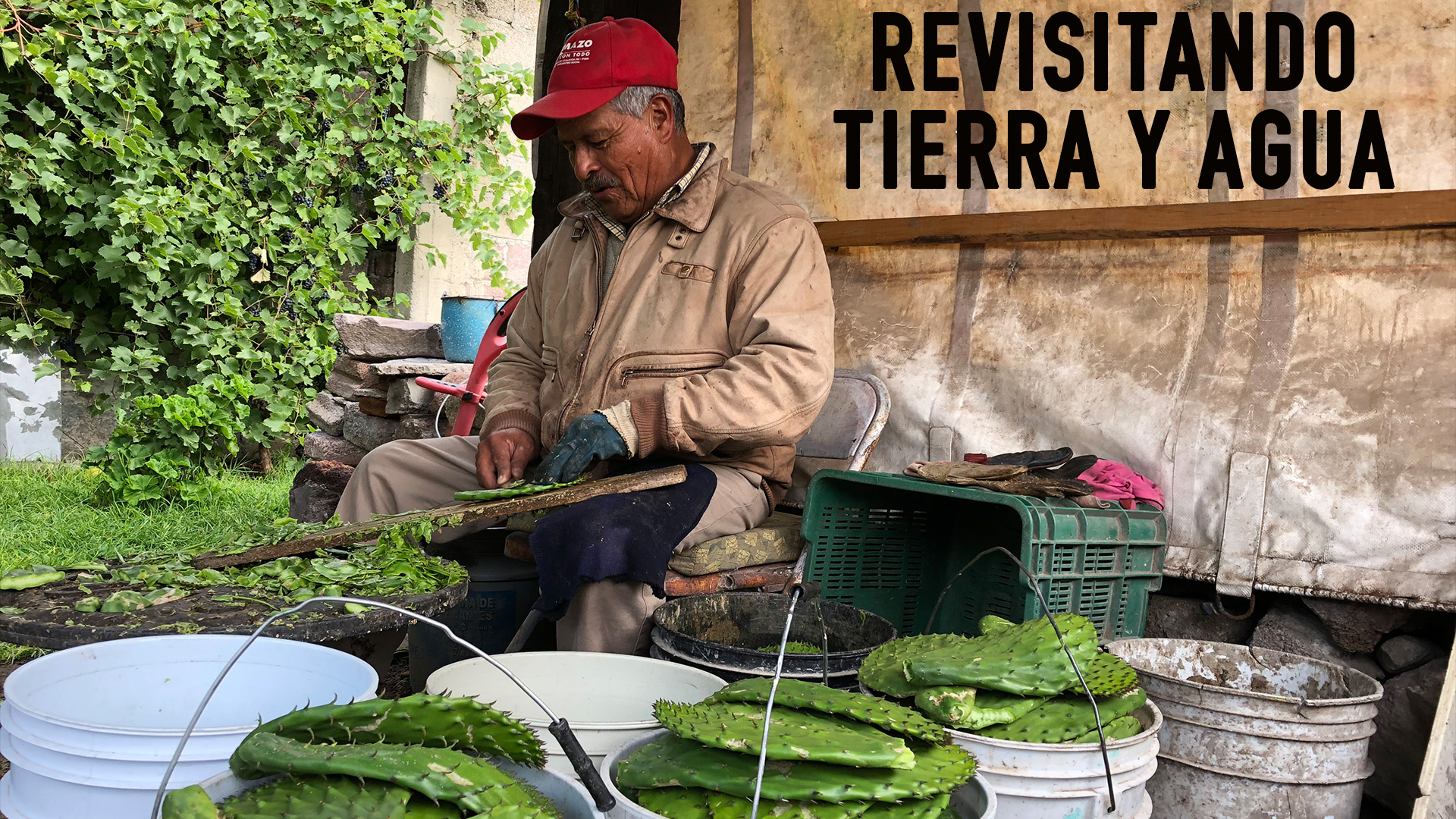 A film by Kirk French
LAND AND WATER REVISITED is a story about the relationship between humans and their environment as told by the people of the Teotihuacán Valley of México. This documentary is an ambitious recreation of the anthropological classic “Land and Water” (1962). It was filmed in Mexico’s Teotihuacán Valley and reframes many of the scenes in the original film to showcase environmental changes wrought by unchecked urban development and global climate change. In the spring of 2018, the original film was remastered, translated and narrated in Spanish. This was an important step because the people of the Teotihuacán Valley had never seen the film. By setting up public viewings in the communities throughout the valley, the film crew was able to connect with many residents and interview them about the changes that have taken place over the last 60 years. They even met family members of the participants in the 1962 film. Scholars were also interviewed to try and better understand the role humans have played in altering the environment, both past and present.