Fall is right around the corner, and along with the changing of the leaves, Peralta TV celebrates Hispanic & Latinx Heritage Month this September with a selection of programming that highlights art, culture, and incredible stories of perseverance and determination. 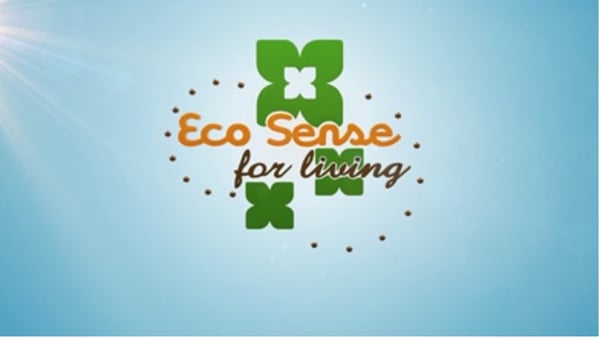 Written, Directed & Produced by Suzan Satterfield
Picture Window Productions
ECOSENSE FOR LIVING is a mini-series that explores the planet-saving work of scientists, organizations, and conservationists across the country and beyond. From "boots on the ground" action to high-tech innovations, EcoSense highlights what's happening behind the scenes and gives viewers actions they can take to live a more planet-friendly life.

Episode 1: MARINE LIFE IMPACTS
9/04 (Sun) @ 6pm; 9/06 (Tue) @ 2pm & 9/09 (Fri) @ 8pm
Our oceans are under a lot of pressure, but because so much happens beneath the surface, we might not notice until its most fascinating inhabitants need our attention. That’s the case with North Atlantic Right Whales fighting extinction, Florida manatees facing starvation, and a variety of shark species being hunted for their fins. Marine experts weigh in on solutions now that will shape their futures.

Episode 2: THE FUTURE OF FIRE
9/11 (Sun) @ 6pm; 9/13 (Tue) @ 2pm & 9/16 (Fri) @ 8pm
From east to west, in nearly every corner of America, wildfires are fiercer and more frequent. Climate change coupled with our past misguided management has inspired some creative innovations like high-tech Minecraft-style fire management software. The urgent need to control fire is becoming a fast-growing and diverse field for scientists, ecologists, and trailblazers of all kinds.

Episode 3: OKEFENOKEE DESTINY/EVERGLADES
9/18 (Sun) @ 6pm; 9/20 (Tue) @ 2pm & 9/23 (Fri) @ 8pm
Tucked away in southeast Georgia on the Florida border, the Okefenokee is the largest intact Blackwater wetland in North America. Its unique ecology makes it a candidate for a UNESCO World Heritage site. Its unspoiled wildlife-rich habitat makes it an ideal research destination. And its mineral-filled geology makes it attractive to the mining industry. The Everglades could teach us much about the wisdom of preservation over the pain of restoration.

Episode 4: BATS & BLOOMS
9/25 (Sun) @ 6pm; 9/27 (Tue) @ 2pm & 9/30 (Fri) @ 8pm
Zoo Miami is known for international wildlife conservation, but they’re also managing patches of Pine Rocklands for rare Florida Bonneted Bats who just need safe homes and decent food. There are some blooms you want, (like native plants that nurture birds, bees, and butterflies) and some you don’t (like Red Tide and HABs - Harmful Algae Blooms). Find out the common cause of algae overgrowth in fresh and salt water, from Florida to the Great Lakes. 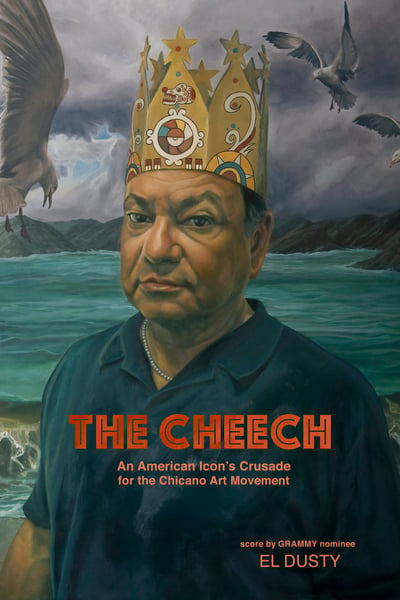 Produced and Directed by Edward Tyndall
Through the palette of the Los Tejanos Art Exhibit, The Cheech explores Cheech Marin’s lifelong advocacy of the Chicano Art Movement, and his journey to develop the Cheech Marin Center for Chicano Art, Culture, and Industry. With an original score by Grammy Nominated musician El Dusty, The Cheech takes a fascinating look at a national icon’s love affair with art, and his incredible contribution to promoting and preserving a vital part of American cultural identity. 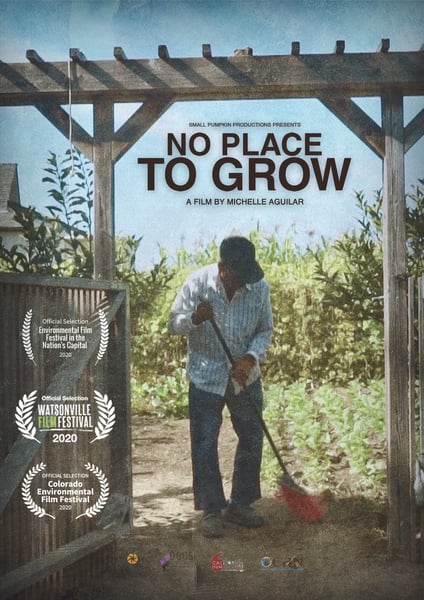 A film by Michelle Aguilar
NO PLACE TO GROW is a short film that follows a group of Latino farmers that find themselves representing a movement to save the last green space centered within a neighborhood facing gentrification. Over time we find out what happens when migrated farming traditions intersect with the “urban growth machine.” Set in Santa Cruz, California – a small city known for its liberal ideology – a community becomes conflicted as the fate of the garden is in jeopardy. 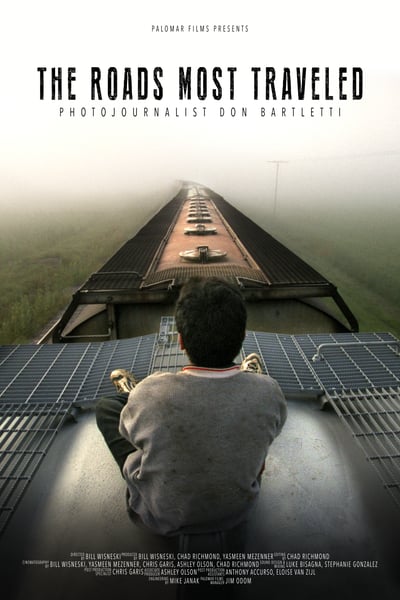 Produced and Directed by Bill Wisneski
Pulitzer Prize-winning photojournalist Don Bartletti shares heart-wrenching stories from his forty-year career documenting history as it unfolds. Internationally recognized for his commitment to photographing the migration of Central Americans to the United States, Bartletti’s images reveal the never-ending saga of illegal immigration by individuals desperate to improve their lives.