On April 30, Laney alumnus and former Eagle, Nahshon Wright, was selected by the Dallas Cowboys in the 2021 NFL Draft. Nahshon graduated from Laney in spring 2019, after helping Laney win the 2018 State Championship and Number near 1 ranking in the country. He earned a full scholarship to Oregon State after graduating with an Associate’s Degree from Laney. After two seasons, he was selected this weekend by the Dallas Cowboys in the third round, being the 99th player drafted. Nahshon settled in at Laney after attending two separate community colleges. During his first semester, his father was shot and killed. This tragedy lead to Nahshon feeling lost, however, with the support from Laney staff members, he found hope and opportunity. 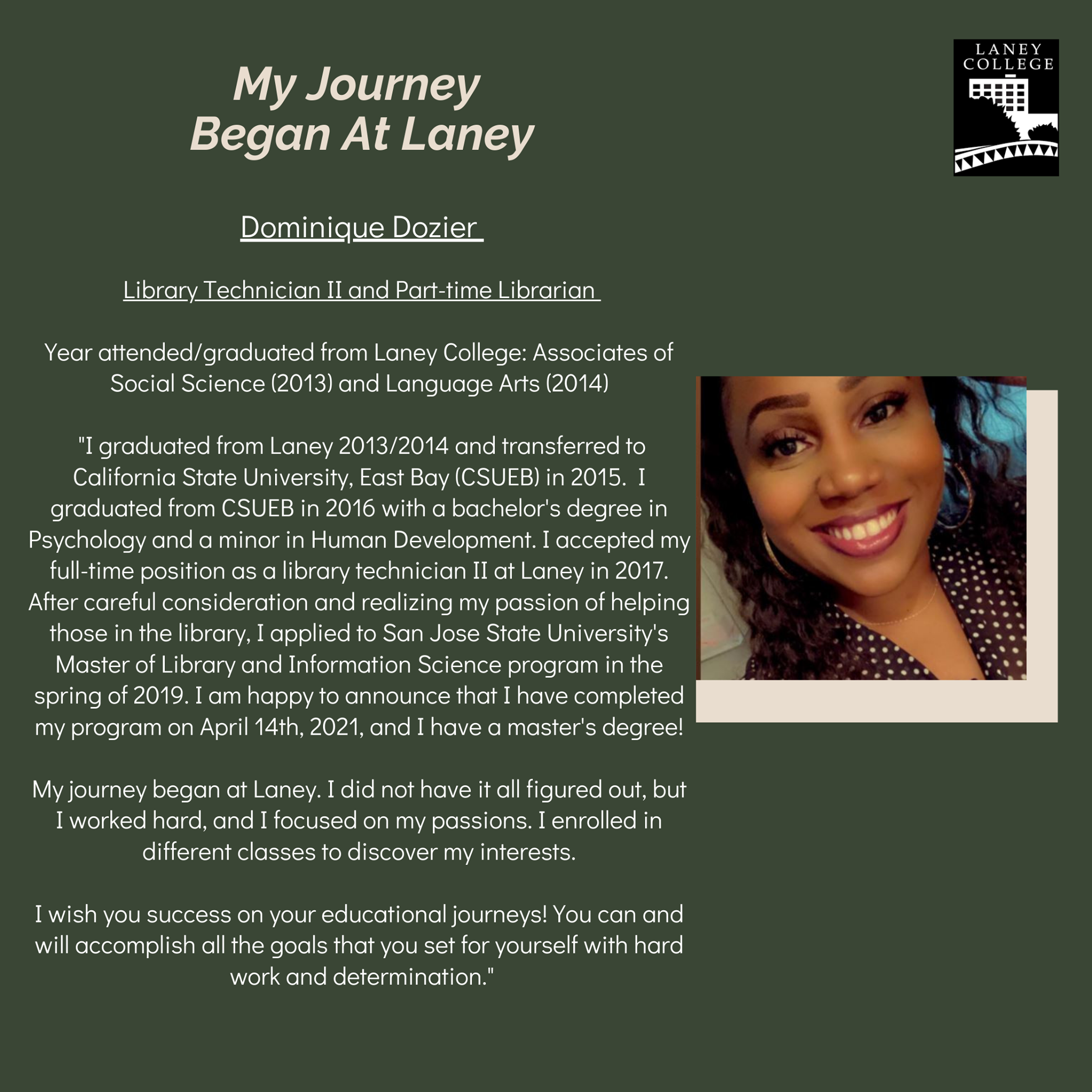 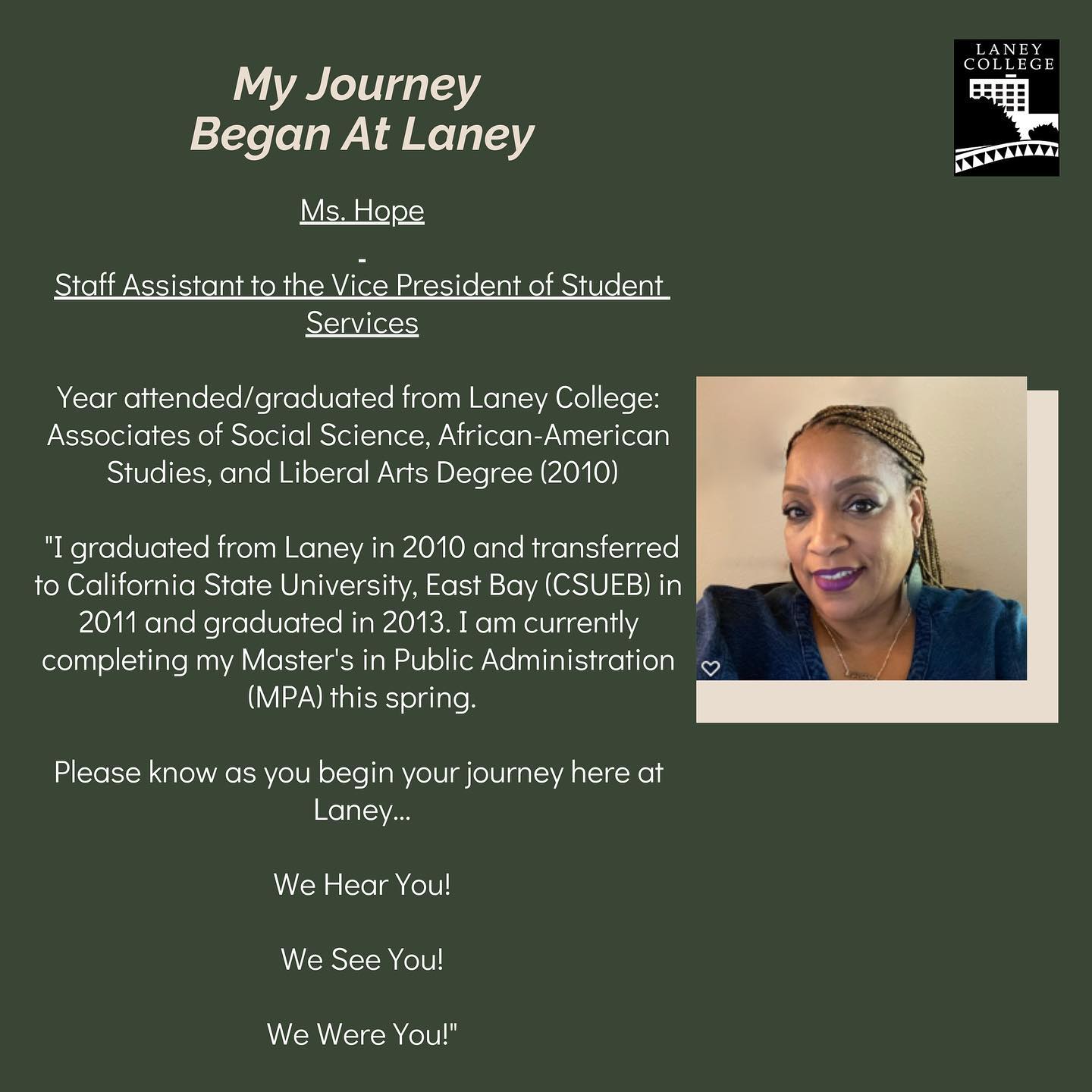 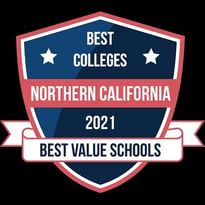 Laney College has been ranked no. 8 as one of the Best Value Schools in Northern Calif.! The website serves as a one-stop-shop for prospective college students, to help find information and resources based on their intended degree, location, and so much more.

In response to this announcement, the College shared the following statement from President Besikof on social media, “Laney College is a place with pathway-based opportunities for students wanting to enter and advance in the workplace. We are also proud of our graduates who transfer to our four-year partner colleges. All of this achievement happens in a welcoming environment that celebrates our diversity among our students and employees, and we appreciate this recognition.”

Click here to check out the Best Value feature.

This article is taken from the President’s Report, written by Dr. Rudy Besikof, Laney College President, that was presented to the PCCD Board of Trustees during their regular meeting on Tuesday, May 11, 2021.