Graduation may be over, but Laney faculty, staff, and administrators are still celebrating the student success that was cultivated during the spring semester. CalWorks Program Coordinator, Cynthia Alvarado, boasted a big smile when she informed the Public Information Office that 40% of her students made the honor roll, which is a major increase from the typical one to two students.

Alvarado shared that many of her students were deeply impacted by the pandemic and really struggled to balance work, family, and school. Unfortunately, many of them earned poor grades or withdrew from their classes. She reveals that a game-changer for her program was when she started offering daily mental health workshops, to help ground her students and give them a space to gather their thoughts with professionals. In addition to prioritizing her students' mental health, this act also helped retain CalWorks students. Alvarado has been with Peralta for about 16 years and has worked in nearly all areas of the campus. This win is a testament to her passion and commitment to what she does at Laney College. 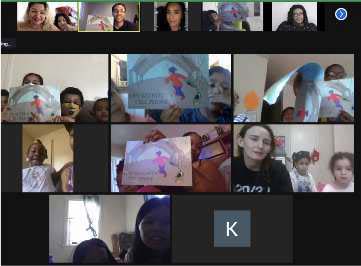 On July 5, Laney's Music Department launched its brand-new website, and several promotional videos to market the program. Designer Warintorn Opapongpand was hired to rework the website, create both digital and paper brochures, and produce short promotional videos. Commercial Music is a complementary offering along with the traditional Music AA-T. This allows students to explore a full range of interests to find out what is right for them. Because of this, the videos and website relaunch are a "twofer," promoting all the programs at once, including new degrees in Jazz and Chinese Music.

Laney's new Occupational Work Experience class will allow students to earn credit as they build their resumes. Both the faculty and Music Industry Advisory Board have connections to potential employers. Moving forward, the name Music Industry will be replaced with Commercial Music, which is the name of the academic discipline it is under and is the most common name for this area. Laney College faculty and staff are grateful to everyone who has supported this undertaking, especially in challenging times. 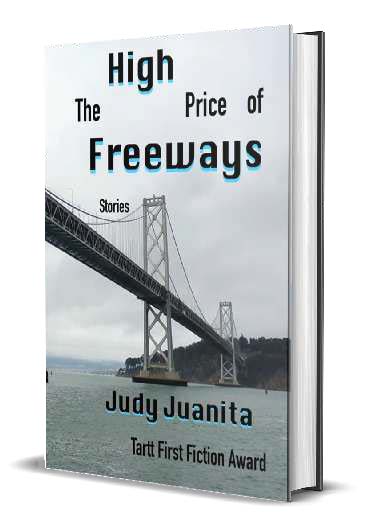 Professor Juanita's Award-Winning Book Launches Saturday, July 16
Laney faculty member Judy Juanita's latest book, The High Prices of Freeways, will be celebrated at a book launch on Saturday, July 16, 3-6:30 pm, at Oakland's Sweet Fingers Jamaican Rest/Bar. The book, which won the Tartt Fiction Award in 2021, is published by the University of West Alabama's Livingston Press. The short stories feature people who live in Oakland, San Francisco, Los Angeles, Sacramento, and New Jersey/NYC (where Juanita lived). Artist Taj Mahal is expected to attend and offer up a song or two. 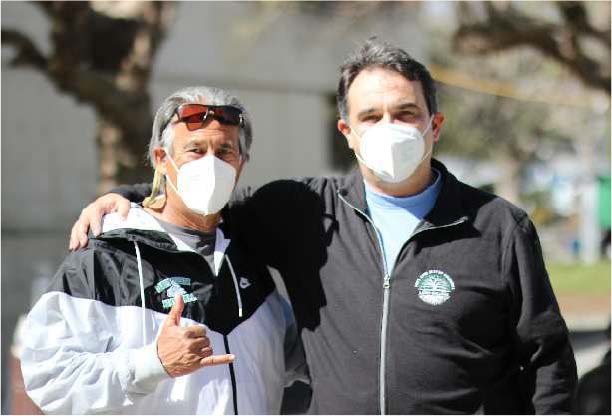 On June 22, Athletics Director and Coach, John Beam, stopped by the President's Desk for the sixth episode of the podcast. While the world knows him as a Last Chance U star and coach, the Laney Community knows him as a family-oriented leader. Beam spoke about his experience as a high school coach and time at Laney, as well as everything in between. Throughout his time at Laney College and Skyline High School, Beam has produced over 20 NFL players including seven players who participated in the Super Bowl. The group also dived into the evolution of the National Collegiate Athletic Association's (NCAA) policy around name, image, and likeness and how social media has impacted this.

When asked "what advice would you give to a fellow athletics director," he responded with, "hire Sakai." Sakai Metcalf is Beam's staff assistant who he described as his right and left hand.

President Besikof, Public Information Officer, Larena Baldazo, and Coach John Beam also spoke about the value and support Laney offers and President Besikof concluded the interview by asking Beam to recruit him, which left the President ready to play some ball! The episode launched on KGPC Radio at 2 am and 2 pm, on June 29, and can also be found where most podcasts are streamed. Tune in here!

This article is taken from the President’s Report, written by Dr. Rudy Besikof, Laney College President, that was presented to the PCCD Board of Trustees during their regular meeting on Tuesday, July 12, 2022. To view as a pdf, click here.