June is Pride Month and Peralta TV is here to bring you a selection of programs with topics covering race, class, gender, and sexuality, as well as reconnecting with one's cultural heritage. 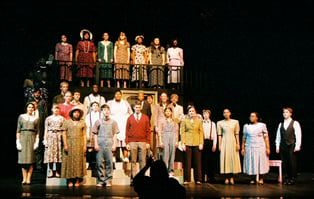 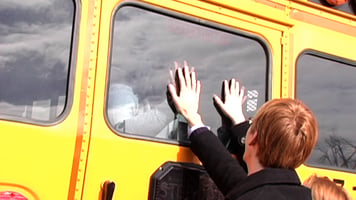 A film by Sandra Jaffe

Our Mockingbird is a documentary that uses Harper Lee's 1960 novel To Kill a Mockingbird as a lens to view race, class, gender, and justice, then and now. Woven through the film is the story of two extraordinarily different high schools in Birmingham, Alabama – one black, one white – who collaborate on a remarkable production of the adapted play, To Kill a Mockingbird. In addition to this unique collaboration, we hear the voices of political leaders (Congressman John Lewis, former Attorney General Eric Holder), journalists (Katie Couric, Rick Bragg), actors (Mary Badham "Scout", Phillip Alford "Jem" in the 1962 movie), writers (Diane McWhorter, Rick Bragg), scholars (Charles Ogletree, Wayne Flynt, Cynthia E. Jones, Marshall Ganz), lawyers (Sen. Doug Jones, Reginald Lindsay, Richard Jaffe) and activists (Bryan Stephenson, Rev. Joseph Lowery, Morris Dees) mingle with those of students and teachers. Together these diverse voices reveal that as a country we have made progress but are still struggling with the issues of race, class, and justice addressed in the novel. 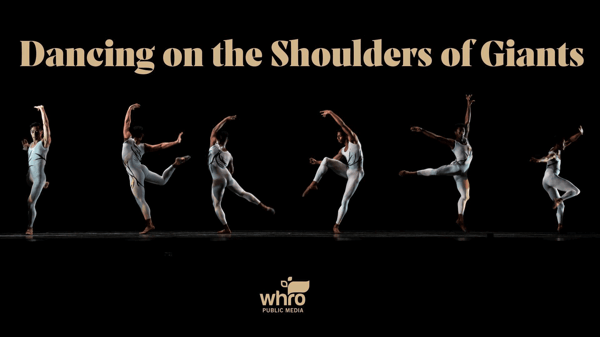 Directed by Kendrick Hopkins Jr.
Produced by WHRO Public Media
Follow two internationally acclaimed dance companies commissioned by the Virginia Arts Festival and the American Evolution 2019 Commemoration to interpret a seminal event — the arrival of the first Africans to English North America. Go behind the scenes and witness the artistic journey of these works, from concept through rehearsal and ultimately to the stage. 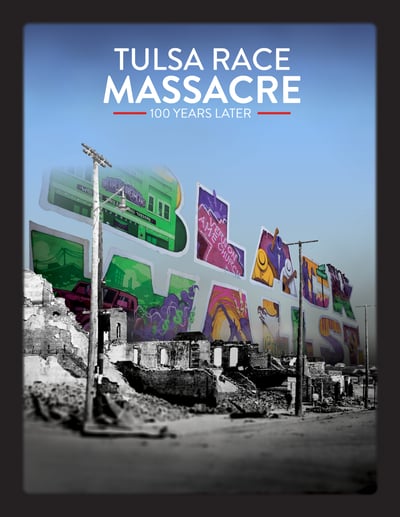 Produced by OETA
Home to the successful and historic Black Wall Street, the Greenwood District lost over 300 citizens to the Tulsa Race Massacre of 1921. The tragedy was kept a secret for 75 years. Greenwood continues to suffer from redlining policies and the construction of a highway which perpetuated the destruction of the community. TULSA RACE MASSACRE: 100 YEARS LATER blends historical accounts of the massacre and the art of local creatives to paint a full picture of Greenwood—from the past, present, and aspirations of a thriving future. 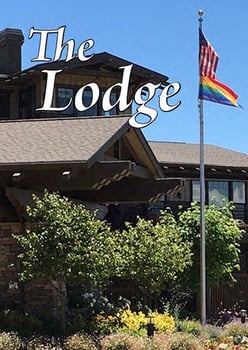 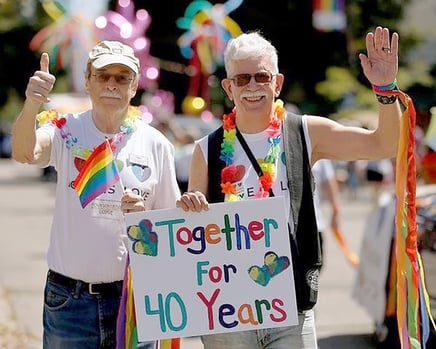 Directed by Pam Walton
This is a story about the first-of-its-kind LGBTQ retirement community. Fountaingrove Lodge in Santa Rosa, California, is the nation’s first state-licensed continuing care retirement community (CCRC) that’s specifically for LGBTQ+ seniors and their straight allies. Today approximately 100 residents from all over the United States live at The Lodge. The average age is 75; the oldest person is 99. It offers a continuum of care from independent living to failing health.

Filmmakers Pam Walton, 77, and Ruth Carranza, 72, are best qualified to make this film – they’ve been living at The Lodge since December 2017. They’ve come to know and have gained the trust of the people who live there. The Lodge looks inside this unique experiment in gay/straight living to show us the daily lives, hopes, and fears of people in their 70’s, 80’s, and 90’s. What you discover will surprise you. 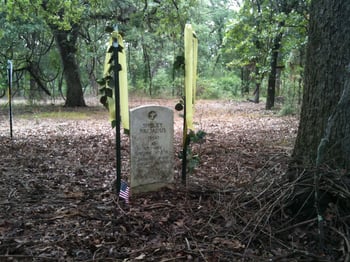 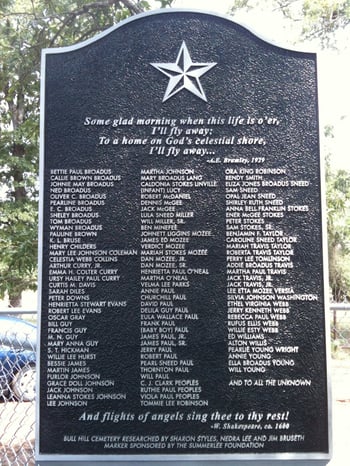 Marker with names of deceased at Bull Hill Cemetery - 2010

Produced by Sharon Johnson Styles
Many cultures believe people have three deaths: when they pass away, when they are buried, and when their name is spoken for the last time. Watch as lost ancestors are found and the forgotten are remembered. Sacramento resident Sharon Styles explores the history of her family and a once-forgotten cemetery near a small Texas town. Experience Sharon's emotional journey to find her roots and seek answers about her family's place in American history.