Peralta TV celebrates Earth Day this April with a selection of programming that highlights the environment, climate change, and all the inhabitants that make up our planet. 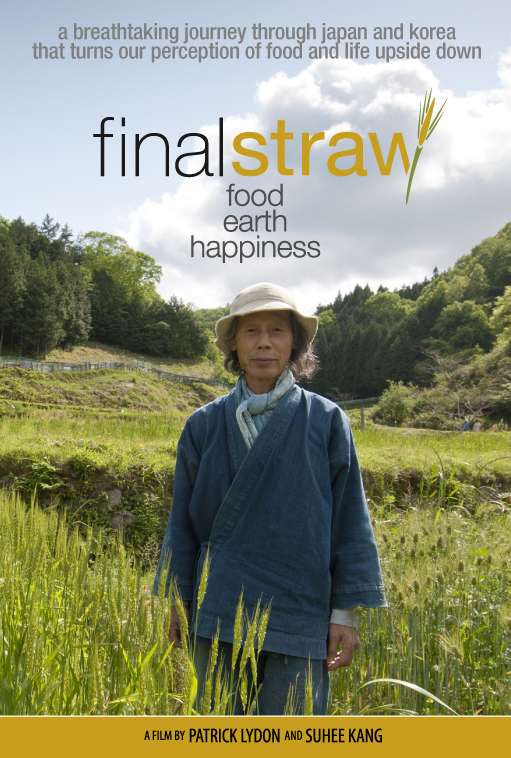 A film by Patrick M. Lydon and Suhee Kang
Solutions for our most pressing global issues come from unexpected places on this majestic and thought-provoking journey through Japan, Korea, and the United States, turning our perceptions of food and life upside down in an amazingly simple and poetic way. Called “a beautiful film … both art and documentary” by New York Times bestselling author Alicia Bay Laurel, FINAL STRAW: FOOD, EARTH, HAPPINESS weaves breathtaking landscapes and an eclectic original soundtrack together with philosophical insights from a glowing cast of natural farmers, chefs, authors, and teachers. Together, their stories illuminate a brilliant yet maddeningly simple path to sustainability and well-being for people and the environment, centered around the philosophies of the late Masanobu Fukuoka and his seminal environmental book One Straw Revolution.

Produced and Directed by Diane LaMacchia and Doug Prose
What role has the climate played in human evolution? This film follows geologists and anthropologists in Kenya and Ethiopia as they drill into ancient lakebed sediments at remote locations in the African Rift Valley, where the hominin fossils Lucy and Turkana Boy were discovered. Sediment samples collected at the drill site reveal for the first time a precise record of climate change during the past 3.4 million years. But questions arise as to how the changing climate may have affected human evolution. As new findings from the drill cores emerge, they may give us valuable insights into dealing with the global climate changes happening today. 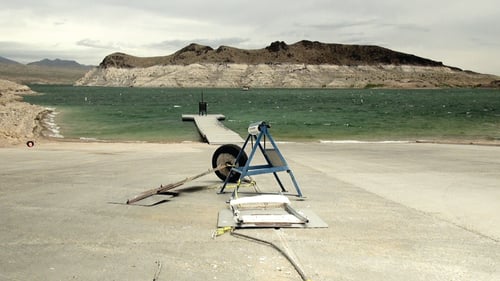 Directed by Christopher Beaver
Produced by Diana Fuller
Las Vegas, in the middle of the Mojave Desert, is the driest city in America, yet it leads the United States in sustainable water conservation. The efforts of Las Vegas, in its search for sustainability, have produced promising solutions--technological, political, and financial--providing an ongoing global model for any city creating its own sustainable water system.

Everything to do with Las Vegas's water supply and disposal is watched, measured, and checked. 40% of the water is recycled for indoor use. Every drop is monitored acoustically to detect possible leaks within 6,500 miles of pipes. The film follows the story of Patricia Mulroy, the controversial founder of the Southern Nevada Water Authority, whose leadership is shaping Colorado River politics, providing a path to safety in the face of intensifying water scarcity.

In addition to a complex and visionary system of recycling wastewater, Southern Nevada's conservation efforts have generated a keen public awareness and spawned hands-on programs in the public schools to teach about food-growing and water use in the desert. 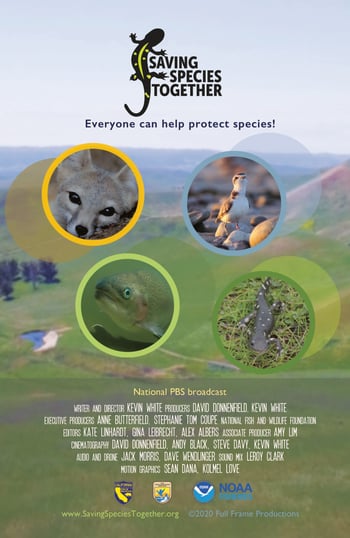 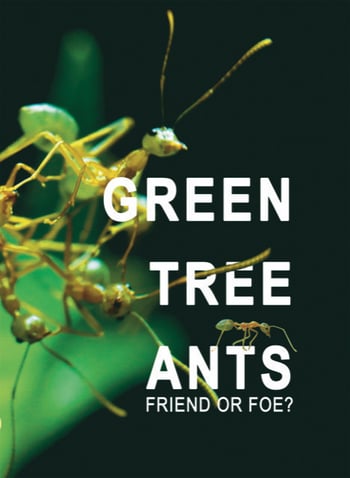 All over the tropics, local armies of 500,000 soldiers are on standby. They wage a control war on invasive insect species. From the treetops, they use chemical communication, skillfully engaging their opponents in battle, inflicting injury, and injecting powerful poisons to conquer. They are the green tree ants. In their super-sized satellite outposts, we investigate their propagation, social hierarchy, communication, and defense.

Scientists go on to explain their research into the ant's use in biology, medicine, and agriculture as a natural biological pest control. The ants are also a valued food source for protein and culinary delights alike.